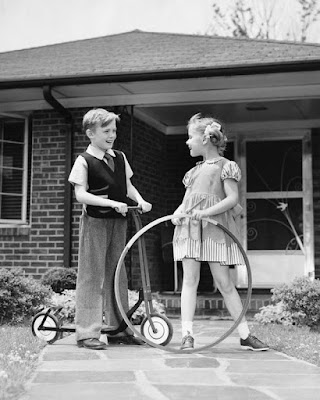 Marie-Andree Auclair’s poems have appeared in a variety of print and online publications in Canada, the United States, Ireland and in the United Kingdom. Her chapbook, Contrails, was released by In/Words Magazine and Press/Ottawa. She lives in Ottawa, Canada.

Sneha Madhavan-Reese is the author of the poetry collection Observing the Moon. Her writing has appeared in publications around the world, including The Best Canadian Poetry in English 2016. She is the 2015 winner of Arc Poetry Magazine’s Diana Brebner Prize and was a finalist for a 2018 National Magazine Award. She lives with her family in Ottawa. “Frost Flowers” was originally published in The New Quarterly.