happy holiday things, from your friends at above/ground press 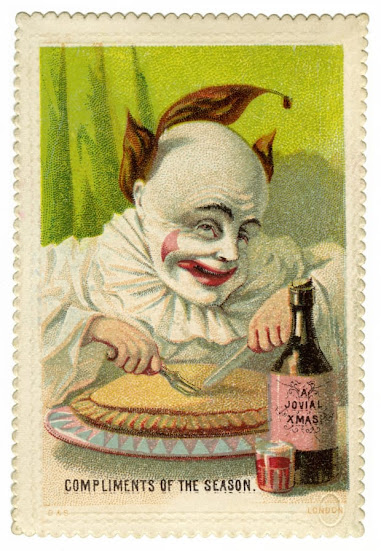 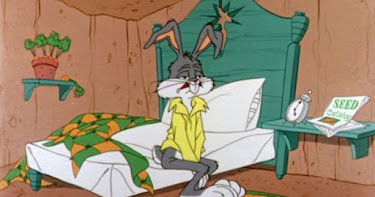 j/j hastain and Juliet Cook have a new collaboration up at Berfrois; Geoffrey Olsen has new work in the debut volume of Works & Days; and Khashayar Mohammadi has some new work up at the Ex-Puritan. 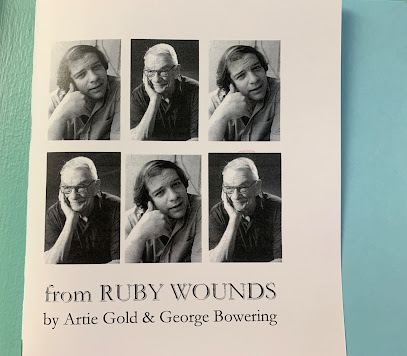 AG: The Naked Prose of my Heart

I can show you  that  10 /  is  15, and this is not my paradox. Distributed like the naked vernacular that composes cities, I am asleep with the sense of being awake. Now /  there is contra- diction.  Now  /  perhaps the middle skin examined. And light. Light is accident. Mowers in a field. Mechanical decomposers. I am reduced physically; therefore, these must be my simpler elements. O take me to reduced consciousness. Wrap my dry skin in hot Vic Tanny oblivion. To get away is neither to live nor to die, but to be comfortable. It's only when I add a third ball, then I am the juggler. This  /  is the prose of my equally naked disposition. Which, curdling itself last week or so, and lifting,  /  only revealed itself. Beneath one thing are small pieces of that thing, gnostic and absurdly available to Parmedines. Beneath scepticism, you want to say, is doubt, but  /  how do you know? Whoever claims against you is in possession of fenced goods and throws the towel in––but the absurdity of the situation––well, son, I would like to be able to claim you as a non-dependent  (said my father  /  like the caterpillar in Alice­­­­––but you exist . . . you are a fact!

Morality is no one's business. But perhaps we all have need of it. I can show you that 10 is 15, and this is not my paradox. It belongs to poetry and therefore not my heart. I am asleep and dreaming of being awake, though dreams are told as if they were prose, so people who have to hear are bored. Even Freud suspected that dreams were boring, even though he thought poets were people who never grew up. Freud pounded his fist and Asked H.D. what the hell women wanted when he should have remembered that she was a very tall poet. Lying down on a couch nearby, now could one not become bored? Not to get away is neither to live nor to die, but only to be comfortable. If I had been Sigmund Freud I would have had my analysands stand up for fifty minutes. H.D. mentioned that Freud had miniature statues all over his office. I have only a few, including a little Parmenides I received from a famous grown up poet. Ever since it came to me it has existed, and I talk to it when I have a thought to. I tell it that 10 is 15 and it speaks into my hearing aids: "If you speak of something it must be." I believe that he was telling me something about my poor injured heart's ordinary prose.

In Spring of 2023 NeWest Press will publish George Bowering’s anthology of English language poets from Wyatt to Avison, with one-page essays on each of the poets, Good Morning Poems.

Montreal poet Artie Gold (1947-2007) published numerous books throughout the 1970s. His selected poems, The Beautiful Chemical Waltz (1992), appeared with an introduction by George Bowering. Talonbooks published The Collected Books of Artie Gold in 2010. 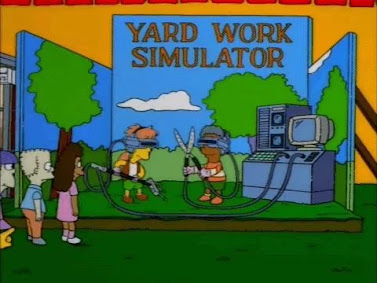 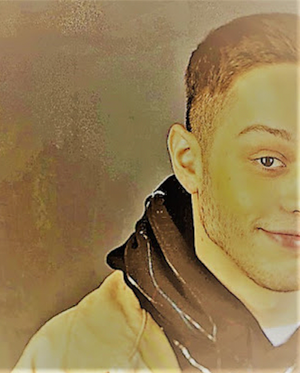 Emily Breitkopf was good enough to provide the first review of Leigh Chadwick's Dating Pete Davidson (2022) in The Ampersand Review. Thanks so much! You can see the original review here.

Leigh Chadwick’s chapbook Dating Pete Davidson published by above/ground press is such a refreshing and fun read. Every single page had me grinning from ear to ear and giggling to myself at the sheer concept of this chapbook. For anyone who might not know who Pete Davidson is, I highly recommend looking into it in order to properly appreciate this collection. All the small call-outs to Davidson’s dating history, especially his recent breakup with Kim Kardashian, and other people he has had a run-in with like Kanye West, were what made this chapbook so hilarious. It felt like an inside scoop to this fake relationship Chadwick has built just for this piece with such great comedic tones. I found myself rooting for Chadwick and Davidson and hoping that Pete Davidson would finally have a relationship that sticks. Dating Pete Davidson is a comedic masterpiece from front cover all the way to the acknowledgements. If you have even the slightest clue who Pete Davidson is you’re going to want to read this. And if you don’t know who Pete Davidson is, you’re going to want to find out just so you can read Leigh Chadwick’s chapbook.

Posted by rob mclennan at 10:07 AM No comments: 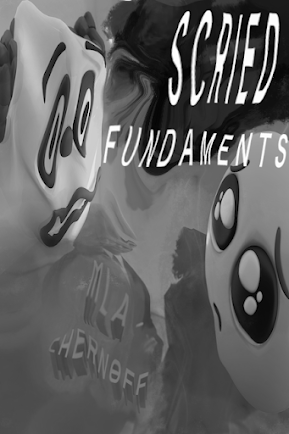 Scott Bryson was good enough to provide the first review of MLA Chernoff's SCRIED FUNDAMENTS (2022) in Broken Pencil. Thanks so much! You can see the original review here.

The poems in this collection defy conclusive interpretation, but they appear to record a reality that’s now very familiar to most of us: life in lockdown, trapped at home, adrift in thought.

As the “SCRIED” of the title suggests (future-telling via reflective surface), we get a distorted view of this narrative. It’s bent by the crystal ball we’re peering into as much as by the off-kilter discourse of the person who’s speaking. There are enough instances of “our,” “we” and allusions to sex in these poems to suggest that someone is there with Chernoff (assuming Chernoff is the speaking “I”), though we don’t hear from or about this other — only of their shared role in these circumstances.

Chernoff’s mood is somehow both manic and dour, sometimes feverish: “six long months of constant clickery… Every day rides the mucus of a snail… every night is Friday night and Monday / morning put together, burnt out and without end.” Compound words are regularly invented (“hornyscared,” “givingspread”) and a complex vocabulary is employed — you’ll find plenty of obscure terms to look up. A lone snippet of text is repeated here, in the first poem and the last: “I gotta make a decision / leave tonight or live and die this way.” It’s the plainest bit of speech Chernoff uses — a recurring moment of lucidity that never resolves.

Posted by rob mclennan at 1:35 PM No comments: 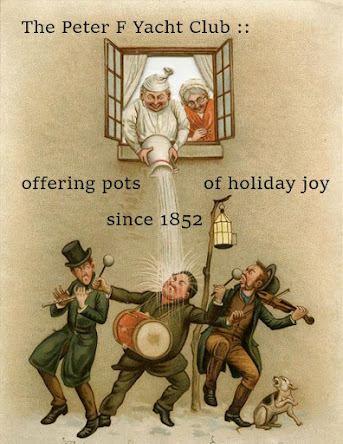 and might there be a new issue as part of the event? (i haven't decided yet, honestly); but remember the virtual issue we did last year?

Posted by rob mclennan at 9:22 AM No comments: