From a rectangle cut out of the sky in Balvanera falls food instead of rain. On Tuesdays, it’s lemon rinds and orange peels. There can be so many, falling all day long, that the sky turns yellow and orange and the air smells like freshly squeezed juice. Afterward, the fruit covers the ground. It begins to rot, and a sickeningly sweet smell arises from the sticky pulp. On Fridays, egg shells and chicken bones and the left-over fat from some steaks drop down from above. The trees whip in the wind, the clouds block out the sun, and the animal remains cannot be seen against the dark sky. They are heard when they land on the ground: the shells crack into tiny pieces and the fat absorbs the falling bones. Eventually, the worms and slugs find homes in the parts of other animals. Lit cigarettes also fall from the sky, though this happens every day of the week. Their lights blink and then go out when they reach the earth. The paper slowly disintegrates but the filters never break apart; they take on the brown colour of the soil and pile up in small mounds that soon become big mounds.

Sarah Moses is a Canadian writer and translator who divides her time between Toronto and Buenos Aires. Her translations and interviews have appeared in Brick and Asymptote, and her poems in the chapbooks as they say (Socios Fundadores, Buenos Aires, 2016) and Those problems (Proper Tales Press, Cobourg, 2016).

Posted by rob mclennan at 1:42 PM No comments: 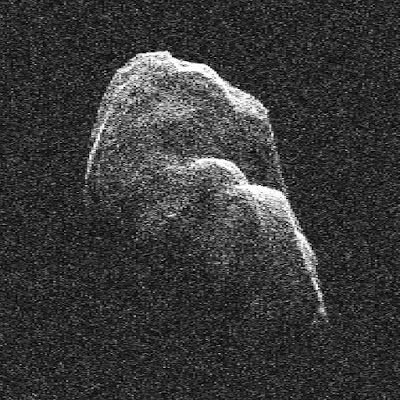 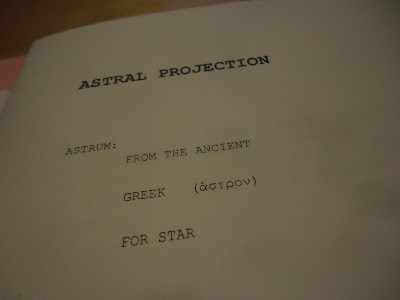 Kyle Flemmer is an author, editor, and publisher from Calgary, Canada. Kyle founded The Blasted Tree Publishing Company in 2014, a small press and community of emerging Canadian artists. He graduated from Concordia University in Montreal with a double-major in Western Society & Culture and Creative Writing. Kyle is passionate about social satire, philosophy, and science, and enjoys writing poetry, short stories, and critical essays. His work has been published by NewPoetry, no press, Soliloquies, Gadfly, The Bullcalf Review, word and colour, Penteract Press, and Spacecraft Press, among others. 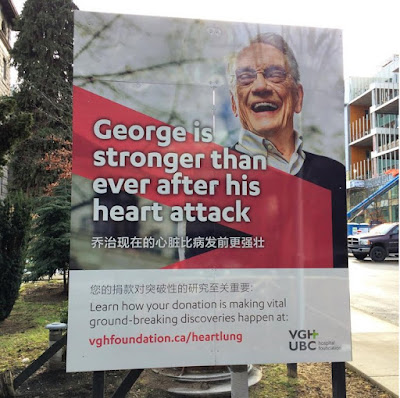 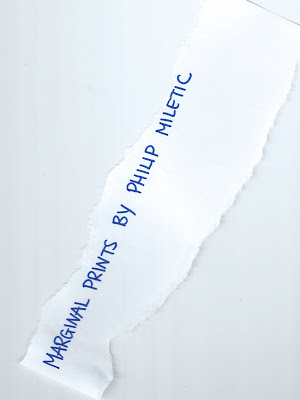 it’s not all I remembered from the book;
there were my own discoveries,
and I shared those with you,
orally inscribing annotations for you
as you did for me

marginal prints was produced with five different covers, all of which were designed by the author.

philip miletic is the author of the chapbooks mother2earth and And The Birds Sing and the visual poetry pamphlet Silver. He is the co-author with Craig Dodman of world 1-1. His poetry and fiction have appears in The Danforth Review, Poetry is Dead, Otoliths, (Parenthetical), and elsewhere. He lives in Kitchener, ON. 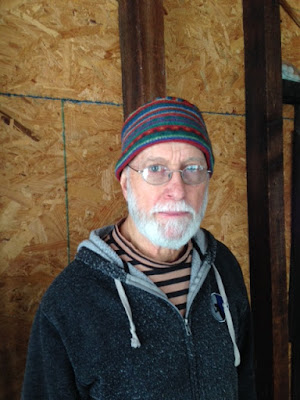 rob mclennan interviews Geoffrey Young over at Queen Mob's Teahouse on his multiple decades of writing and publishing, as well as on Young's latest, THIRTY-THREE, newly published by above/ground press.
Posted by rob mclennan at 2:33 PM No comments: 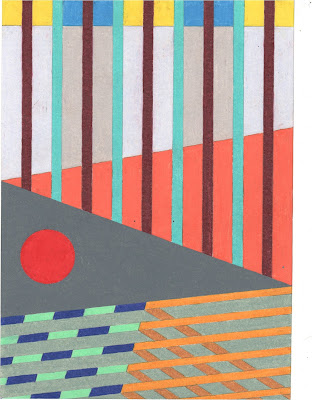 Posted by rob mclennan at 2:47 PM No comments: 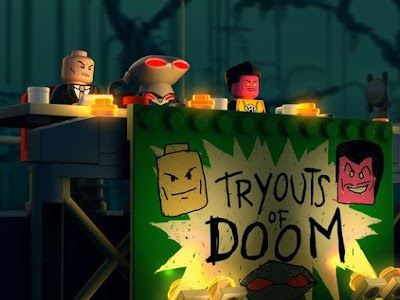 Nathan Dueck has a new piece up at h&; Amanda Earl has three new poems up at Mad Crab, as well as five new visual poems up at Brave New Word; rob mclennan has a new short story up at JMWW; and Jordan Abel is interviewed by Sachiko Murakami as part of The Hardest Thing About Being A Writer.
Posted by rob mclennan at 10:42 AM No comments: 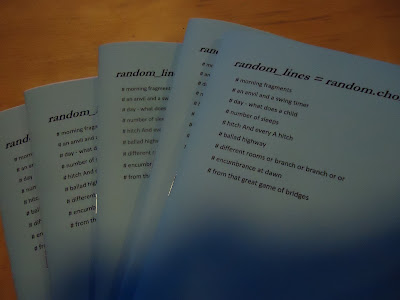 gravel with snow on top.

bridge - abridge - i want
music to introduce a baby

With a story about a
simple path, a relationship

to objects, friends huddled
close, closing soon a season
for music, you let it burn through.

Jason Christie lives in Ottawa with his wife, toddler and new baby. He is the author of Canada Post (Snare), i ROBOT (Edge/Tesseract), Unknown Actor (Insomniac), and a co-editor of Shift & Switch: New Canadian Poetry (Mercury). He has four chapbooks from above/ground press, two of which were nominated for the bpNichol Chapbook Award: GOVERNMENT (2013), and Cursed Objects (2014). He is currently writing poetry about objects and exaltation.

Lunch Poems at SFU is a unique vibrant exchange of poetic ideas and cadence held the third Wednesday of every month, noon to 1 pm, in the Teck Gallery at Simon Fraser University's Harbour Centre Campus.

Posted by rob mclennan at 10:54 AM No comments:

new from above/ground press: Series out of Sequence, by Carrie Hunter

Series out of Sequence
Carrie Hunter
$4

A real dog can always tell a fake bitch.

The real world is not about happy endings.

Screaming at the top of your lungs for answers and finding them.

Symbols don’t mean anything other than that which you hope that they mean.

I have the exhumation order.

A long hot shower in the good shower.

Bird with a twig in its mouth.

Dog with a stick in its mouth.

She saw us stuck at the threshold.

Dare to be normal.

The question of being concerned and being chased.

Carrie Hunter received her MFA/MA in the Poetics program at New College of California, edits the chapbook press, ypolita press, is on the editorial board of Black Radish Books, and co-curated the Hearts Desire Reading Series. Her chapbook Vice/Versa recently came out with Dancing Girl Press, and her full-length collection, The Incompossible, was published in 2011 by Black Radish Books, and another, Orphan Machines, came out in 2015. She lives in San Francisco and teaches ESL. 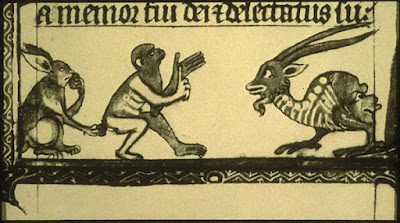 kevin mcpherson eckhoff is interviewed over at Touch the Donkey, and again over at the Chaudiere Books blog for his inclusion in The Calgary Renaissance; Amanda Earl appears on the blog for Vallum magazine twice, included as part of Vallum 2016 Year in Poetry and as their first Poem of the Week for 2017; and Jordan Abel has a new poem in the "Indigenous Perspectives" issue of The Malahat Review, as well as an interview on their website.
Posted by rob mclennan at 10:55 AM No comments: 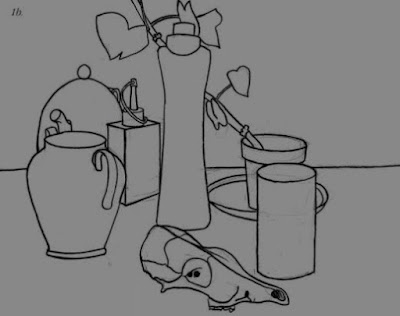 Here is a pile of too-small shoes:
the previous selves of two little girls. I miss them.
These register as losses.

to illumine such common things:

another brick of butter,
soft enough to be finger-poked all over
by two little girls,

a red and white striped bowl
of snow-white flour.

Sarah Swan is from Winnipeg, but currently lives in Yellowknife, NWT. She is a former medic with the Canadian Armed Forces, a homeschooling mom, and a freelance fine arts writer. Her publication credits include the Winnipeg Free Press, Canadian Art, Galleries West, Studio Magazine, and Macleans’ Magazine. At one time, Sarah was also a poet, having published a book of poems titled Rapture Red and Smoke Grey with Turnstone Press in 2001. She is happy, and relieved, to be writing poetry again.