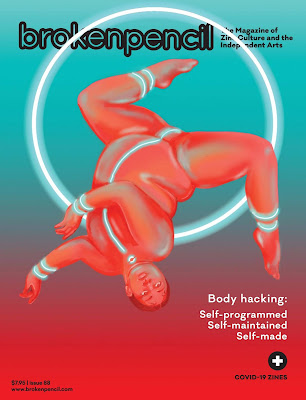 Joel William Vaughan was good enough to provide the first review of Simina Banu’s Tomorrow, adagio (2019) over at Broken Pencil. Thanks so much!

Banu, or her designer, has appropriately flipped a scribbled bust of 19-century Romanian poet Mihai Eminescu on its head. “The pieces in this chapbook are phonetic, visual and (at times) literal ‘translations’ of the following poems,” reads her paratext, listing nine of Eminescu’s originals. Tomorrow, adagio calls into question the purpose of translation – a process whose limitations have plagued and inspired writers as long as there’s been more than one spoken tongue. Banu’s subtitle pulls no punches in its loose approach to translation: these are original poems, “inspired by the work of Mihai Eminescu.”
I love the concept, but gestural translations gets away from me. Without an understanding of the Romanian originals, one cannot know when the text is phonetic, visual, or literal translation. The experience can be hard to follow: “A Russian yes, fierce data,” reads “From the strainer,” “O native land: my, my, / Some pot, to cook in, smoke, / bang, riot.” The title poem, “Tomorrow, adagio,” is similarly irreverent: “Tomorrow clips toes into the rice,” it reads, “evolution having decided we don’t need that filth. / I drink it anyway, wear old jeans and don’t / order the cabbage rolls.” I appreciate the exercise, and am interested in Banu’s exploring the bounds and motivations of literary translations – but on the ground, rhyme and reason go a long way. Without that, I fear one line lacks any impact on the one that comes after it.

Posted by rob mclennan at 2:00 PM No comments: 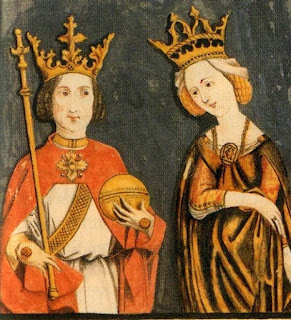 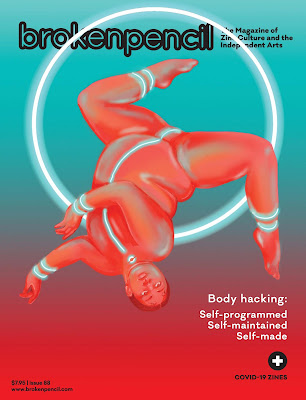 Joel William Vaughan was good enough to provide the first review of Hawad’s Furigraphic Horizons, translated by Jake Syersak (2019) over at Broken Pencil. Thanks so much!

Translator Jake Syersak selects three poems from Hawad’s Furigraphic collection for this English language chapbook. The poet, Hawad, belongs to the nomadic Saharan Tuareg people, and the poems were composed in Tamazight dialect using Tifinagh script. However, Hawad alters the already obscure characters with an invented method of furigraphy, a wild calligraphic brushwork. These were subsequently translated into French by the author and his wife, Hélène Claudot-Hawad. Thus, conceptually, the project is a marvel: Hawad’s Tuared-Tamazight tongue, written in Tifinagh, collaboratively rewritten into French with the Roman alphabet and again into English by Syersak. Then, of course, these were printed and bound by rob mclennan on his trademark coloured copy paper and sent, most likely, to your mailbox. Following so far?
The poems themselves are compelling, meant to achieve a “literary transcendence of the self to encompass ubiquity and escape the superficial physical and mental constrains of time and space,” Hawad’s subject matter appropriately returns again and again to a search for solid, extrasensory truth.
His verse is punctuated by galloping images and grammatical puzzles. One is never sure where he is headed, because one is never sure where he’s situated to begin with. Just try reading “The Swell of the Horizons” – “Iron hoof horse,” / Inside the brain head pebble / brain pebble head / horse inside the hoof / The fatal march toward utopia / forces the rider to drunk / the swell vertigo tempestuous urine / of his horse inside the head.”
To read Hawad is disorienting, to say the least, but any determined search for immaterial truth should be. Hawad’s poems are fascinating on their own, but the implications brought to the fore a dogpile of languages make these social poems sedimentary, worthy of study.

Posted by rob mclennan at 2:00 PM No comments: 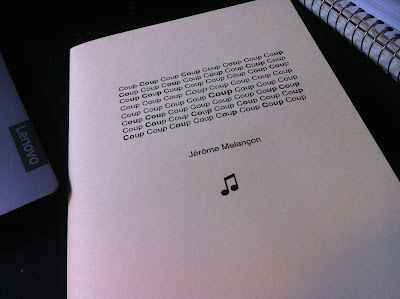 I tilt the seat back, lie down in the aftertaste
Ma surface gelée aiguise les contrastes

He writes about political philosophy, phenomenology, popular music, and literature, and sometimes even teaches those things, with gratefulness to students for their willingness to try things and talk about them.