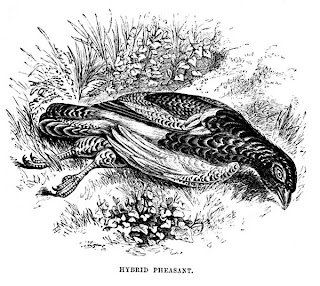 Ottawa literary maven Amanda Earl has posted a list of "favourite chapbooks of 2011," and she includes titles from an array of literary presses, including Apt. 9 Press, Pooka Press, BookThug and various others, highlighting four titles by above/ground press: Book About a Candle Burning in a Shed, by Paige Ackerson-Kiely; have you learned / nothing kroetsch, by Dennis Cooley; Lime Kiln Quay Road, by Ben Ladouceur; Vowel Wolves & Other Knots, by Shannon Maguire (all of which are still available). For a list of other recent chapbooks, click here! And then of course, subscriptions...

She was even nice enough to mention my own C. (little red leaves, Textile Editions). Thanks, Amanda!
Posted by rob mclennan at 5:54 PM No comments: 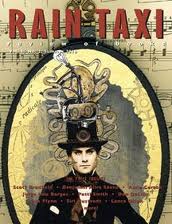 Posted by rob mclennan at 11:29 AM No comments: 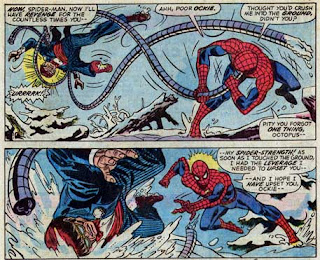 Hey, above/ground press enthusiasts! This is a notice to see who might be interested in subscribing to our 2012 annual subscriptions, $50 (in the United States, $50 US; $75 international) for everything above/ground press makes from now until the end of 2012. Can you believe, 2012 marks nineteen years above/ground?
There are a whole bunch of publications in the works for 2012, including new publications by Rae Armantrout, derek beaulieu, Sarah Mangold, j/j hastain, Kathryn MacLeod, Rob Manery, Allison Grayhurst, Lars Palm, Fenn Stewart, kemeny babineau, rob mclennan, a collaboration by Andrew Burke + Phil Hall, and plenty of others. How is it you’ve stayed away for so long?


You can either send a cheque (payable to rob mclennan) at (new address!) 402 McLeod Street #3, Ottawa ON K2P 1A5 or drop the money on my recently-acquired Paypal button at www.robmclennan.blogspot.com
And keep checking author and publication updates on the above/ground press blog as well, including recent new interviews with Dennis Cooley and Camille Martin, a tribute to Robert Kroetsch, and the online appearance of Ross Brighton's above/ground press chapbook as a free pdf as part of the Dusie Kollektiv 5, as well as the occasional online reissue of a number of above/ground press “poem” broadsides, with recent and forthcoming appearances by Stephanie Bolster, Marilyn Irwin, Amanda Earl and Jamie Bradley.

We, alone, are keeping Canada Post in business. Don’t you forget it.
Happy seasonal things, and best for the New Year.
yer wayward publisher,
Posted by rob mclennan at 12:45 PM No comments:

concave
sparks
a heart
a feather

the weight
of the world
in a wink

from star tangle
and everything
contained

Marilyn Irwin’s work can be found in issues of ottawater, Bywords, Bywords Quarterly Journal, X-Ray Magazine, and Peter F. Yacht Club. She self-published her first chapbook in 2010 which was re-issued by above/ground press the same year. She is amassing pieces of things for her second chapbook.
Posted by rob mclennan at 1:32 PM No comments: 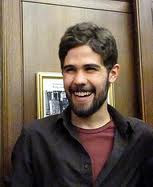 Mashing a musical score with prose, the House Band will be performing two seasonal pieces.

Dave Currie: a man haunted by schemes. Writing is one of them, he's been working on this racket for a while now and if it doesn't work out he might take up glass blowing or dream interpretation. He can often be seen stroking, chewing or raking his facial hair. He currently serves as the fiction editor of In/Words Magazine where he is often quite grumpy. 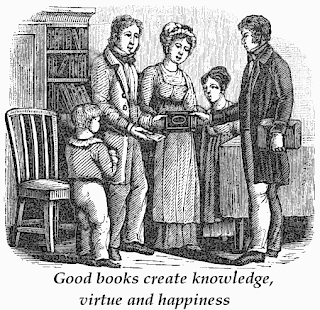 above/ground press author Emily Carr has a new poem online at Front Porch, and Amanda Earl's March, 2011 VERSeFest reading of her above/ground press chapbook, The Sad Phoenician's Other Woman (still available, here), is now on-line (as well as a number of other VERSeFest readings), and Camille Martin blogs on her recent Kingston + Ottawa chapbook launches.
Posted by rob mclennan at 6:50 PM No comments: 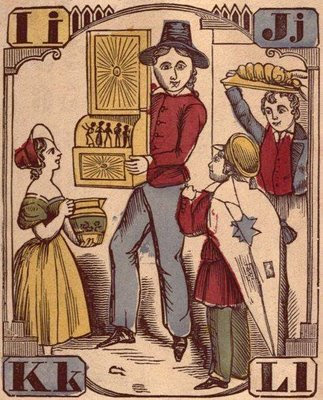 To order, send cheques (add $1 for postage; outside Canada, add $2)

paypal available at www.robmclennan.blogspot.com
Posted by rob mclennan at 6:29 PM No comments:

a tribute to Robert Kroetsch: a selection from his writings edited by Nicole Markotic 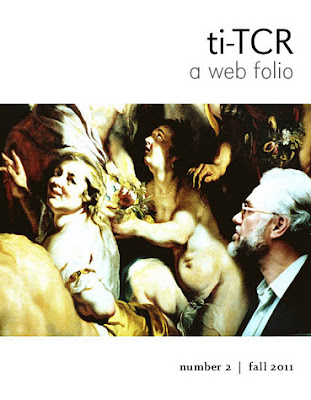 A tribute to recent above/ground press author Robert Kroetsch on The Capilano Review website, the second issue of their free web folio: a selection from his writings edited by Nicole Markotic.
Posted by rob mclennan at 9:49 PM No comments:

a new interview with Dennis Cooley 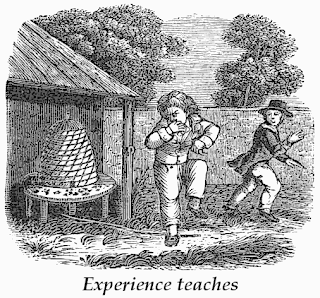