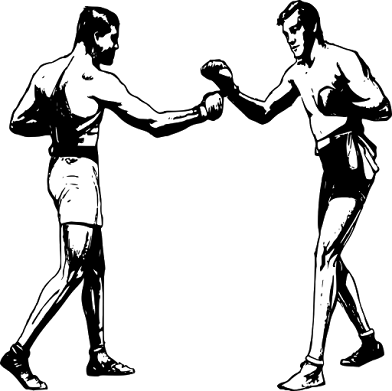 Kid Commitment pushed himself to a full 12 rounds of shadowboxing – a championship-length fight – just to see if he could. And with fatigue he realized: Shadowboxing is just role-playing for a different kind of nerd.

He spent nights alone with a bottle. "At least booze will never betray me." Then he chipped a tooth and his world collapsed.

Agent Smith had been shot dozens of times. Only the first one hurt, because he took it personally.

"Brunettes will be the death of me," joked the thug who knew it would actually be bullets. Then a brunette pulled a gun on him.

Author and journalist Adam Thomlison’s work has appeared in national newspapers and bus-station bathroom stalls, and has gotten him banned from Parliament Hill. His third book, the multi-genre parody A Thief, A Spy, and the Corpse Who Rode Shotgun, was released in 2019. Information about this and his other fictional exploits can be found at 40wattspotlight.com, or by e-mail at mail@40wattspotlight.com.