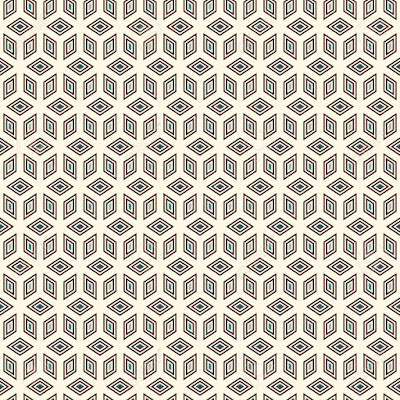 Nothing is dead until I say it’s dead and the revolution is super-dead.
The criminal world is another planet, the poet defends the state against such malfeasance but to no avail.

A revolutionary is a man who has been shot for his ideas. The poet is shot for thinking
he’s a revolutionary, thus fulfilling the prophecy.

The order doesn’t matter,
only the bees matter, and the bees are also dead:
grandfather spoke on their method, observed the azaleas,
it wasn’t a garden it was a yard.

You are dead but only because I say you are.
Your blue-eyes have another name now.

Michael Martin Shea is the author of the chapbooks Soon (Garden-Door Press) and The Immanent Field (Essay Press). His poems have appeared in Conjunctions, Fence, Colorado Review, jubilat, Pleiades, and elsewhere, and his translation of Liliana Ponce’s Diary is forthcoming from Ugly Duckling Presse in 2018. He lives in Philadelphia, where he is a doctoral student in Comparative Literature and Literary Theory at the University of Pennsylvania and the managing editor of the Best American Experimental Writing anthology series.