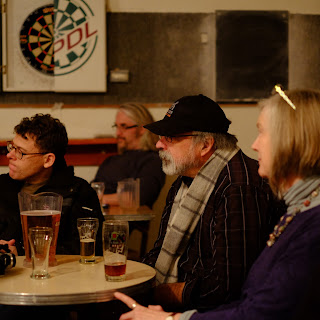 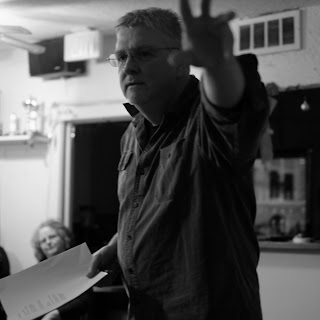 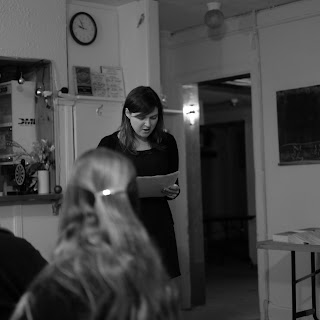 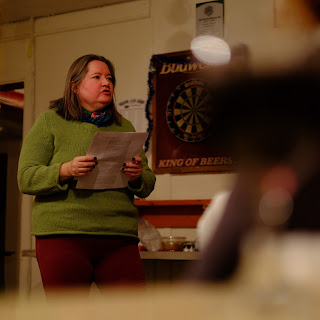 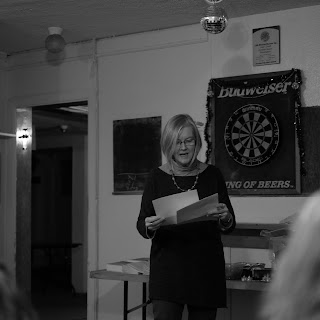 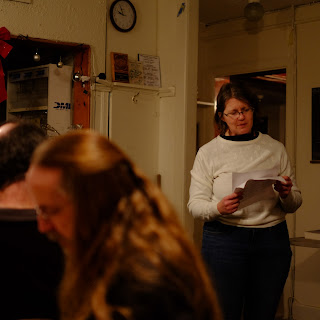 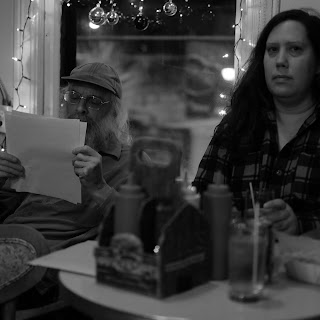 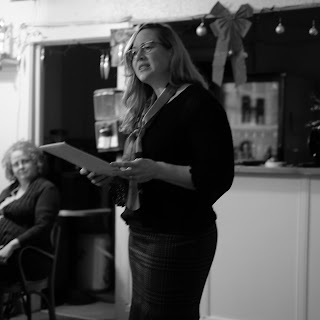 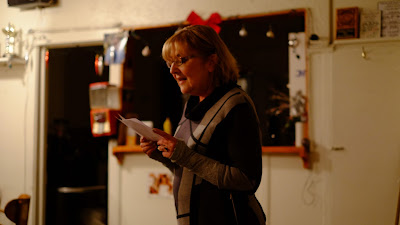 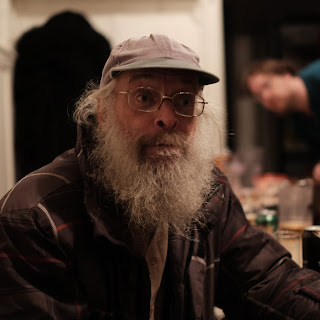 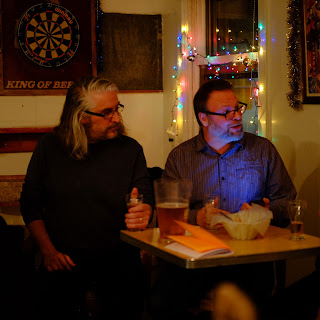 Posted by rob mclennan at 12:48 PM No comments:

above/ground press author Jessica Smith is included along with some two dozen others (DuPlessis, Ebeid, Detorie, McCarthy, etc) in the annual dusie advent calendar!
Posted by rob mclennan at 10:02 AM No comments:

Merry Christmas, holiday, season and/or whatever you celebrate! 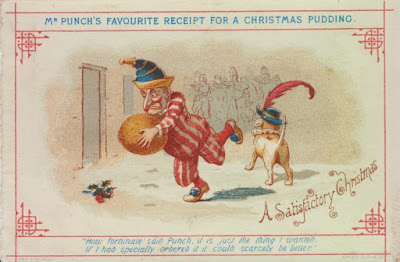 For whatever you celebrate, we hope it is satisfactory, and beyond. Merry!
Posted by rob mclennan at 11:39 AM No comments: 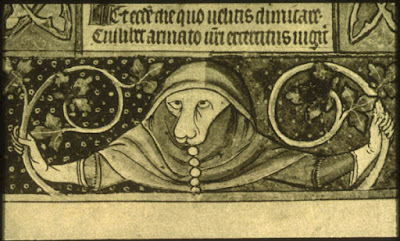 Deathmatch author Braydon Beaulieu TELLS ALL over at Broken Pencil; Marilyn Irwin, Michael Dennis, Cameron Anstee, Amanda Earl, Gary Barwin and Nathan Dueck etc have poems posted as part of Stuart Ross' 2017 Inaugural Poem project; and Amish Trivedi has a short essay, "Confessions of a Contest Junkie," over at Plume.
Posted by rob mclennan at 11:50 AM No comments: 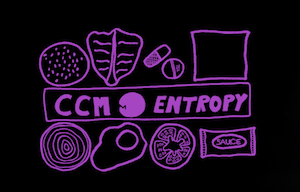 I recently answered some interview questions on above/ground press for Entropy magazine, as part of their ongoing small press feature. Thanks so much!
Posted by rob mclennan at 12:42 PM No comments: 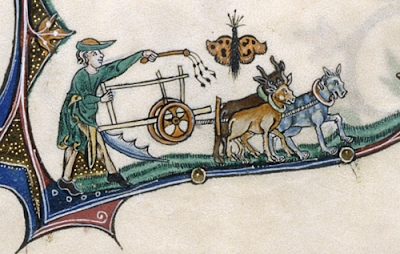 Sarah Mangold is featured over at Drunken Boat; Ben Ladouceur has some new work up at The Rusty Toque; derek beaulieu posts his "Most Engaging Books of 2016" list; Lea Graham is interviewed over at Touch the Donkey; and Gregory Betts has a new poem up at h&.
Posted by rob mclennan at 9:32 AM No comments: 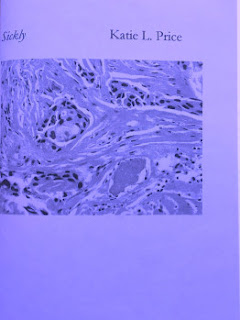 Katie L. Price is interviewed over at Speaking at Marvels around her second above/ground press title, Sickly (2015) [while referencing her first, BRCA: Birth of a Patient (2015)]. See the full interview here.
Posted by rob mclennan at 10:43 AM No comments: 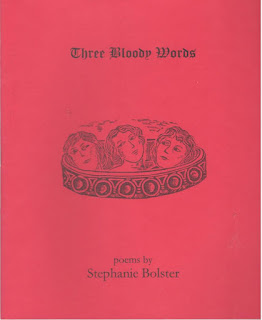 Posted by rob mclennan at 1:58 PM No comments: 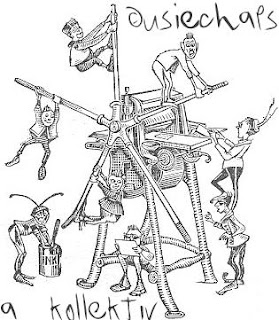 The 8th “dusie kollektiv” is now online, with pdfs of a variety of chapbooks by multiple current and former above/ground press authors (among a long list of others).

See the link here to read all sorts of dusie goodness from across North America (and occasionally beyond!).
Posted by rob mclennan at 3:01 PM No comments: 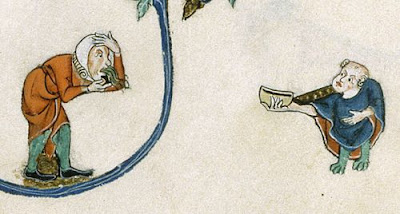 Rae Armantrout has a new poem up at The Nation; kevin mcpherson eckhoff has a new essay in the "On Writing" series over at the ottawa poetry newsletter; Christian Bök is interviewed over at Ashberyland; and Michael Turner presents his musical tribute to Vancouver's west side over at Q.
Posted by rob mclennan at 10:02 AM No comments: 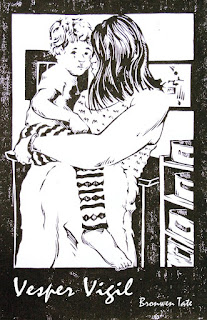 Posted by rob mclennan at 2:24 PM No comments:

Posted by rob mclennan at 4:50 PM No comments: 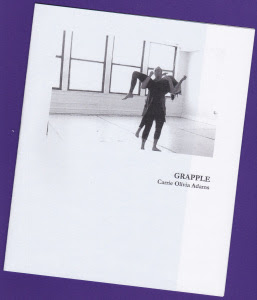 Posted by rob mclennan at 6:07 PM No comments: