Spontaneously start crying at Flour. Well not spontaneously easier sidestep response to Julia whose experience not same enough does not address shared experience. Why did it have to be so hard? Start to cry she has to address says I don’t mean to imply it was not hard I also cried. Was work. Less hard for her believes does not have to attain level of work. Am not at work anymore she is still there makes me angry she can stand it, does not mind failing level says shoot me. No more like show a little patience speaks slowly admired for calmness. Patience with self with work brings angry tears cannot say cannot compressed cannot be said without too much anger keep running into those too gentle to stay. Julia second. Flour before saw Marie only really holy person met up later says she believes for a purpose. Says Catholics are there at end she is argumentative more angrily not impatient relate more to her. Third saw Sara not impatient opera singer makes sacrifices waits to acquire more appealing boyfriend. Not impatient represses impatience believes got it still. Believe we should not have to be patient. Will not stop being angered impatient time ripped away count as younger fresh injured don’t know how long pull this off.

Amanda Auerbach is a poet and literary critic. Her first book of poems What Need Have We For Such as We came out from C&R Press in fall 2019, and her poems have also appeared in The Paris Review, Conjunctions, Kenyon Review, and FENCE. 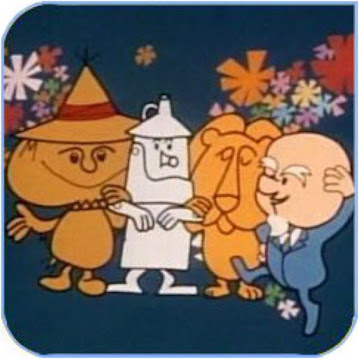 Frances Boyle is interviewed at The Small Machine Talks; Cameron Anstee is interviewed in the "Six Questions" series via Chaudiere Books; rob mclennan was interviewed around his submission in Splintered Disorder Press' upcoming RED SKIES anthology, as was Amanda Earl, around hers; and Conyer Clayton has some new work online at CAROUSEL. 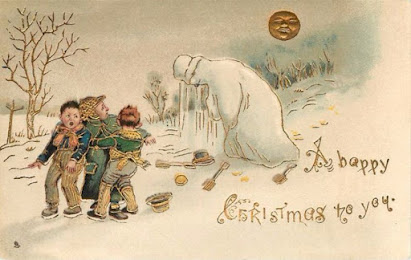 Happy Seasonal Things! For whatever it is you celebrate, and with whomever it is you might be able. We will all be together again soon. 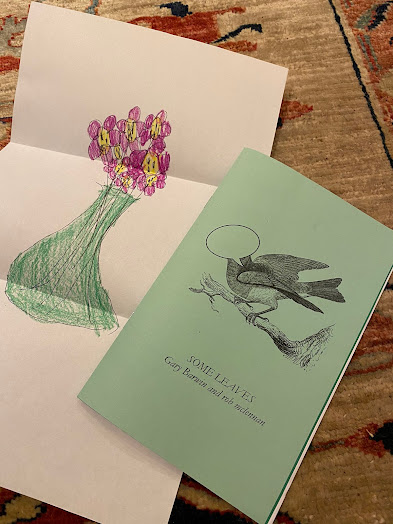 ; Derek Beaulieu once again offers his annual "Most Engaging Books" list; ryan fitzpatrick was recently interviewed on Jonathan Ball's podcast; Meredith Quartermain is interviewed by The Malahat Review; Paul Perry's 'best of 2020' poetry list is now up at The Independent; he also now has a "poetry clip" included online as part of the archive of John Hewitt Society Contributors; and Rae Armantrout has some new work up at The Brooklyn Rail. 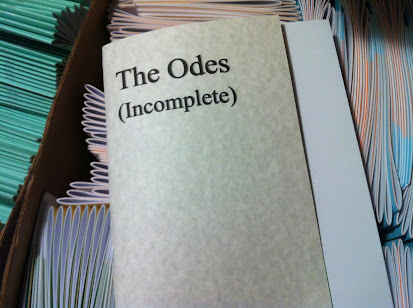 Posted by rob mclennan at 8:31 AM No comments:

a video of Jane Eaton Hamilton reading for EVENT magazine's (Virtual) Fall Reading Series is now online ; Conyer Clayton has new work up (including audio) as part of the Decameron Writing Series; Gary Barwin has a "disaster fable" over at Watch Your Head; rob mclennan has a new poem from the "snow day" manuscript up at his blog; and Isabel Sobral Campos is interviewed over at Touch the Donkey.

new from above/ground press: I exit the hallway and turn right, by Genevieve Kaplan 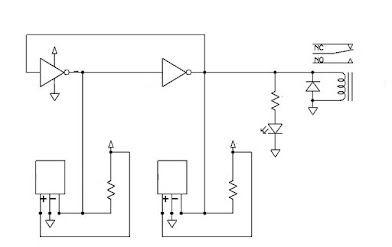 I exit the hallway
and turn right
Genevieve Kaplan
$5

I exit the
hallway
into the
hallway
and turn
right.
The
fluorescent
lights are
already on.
It’s lunchtime
so all the
doors are
closed until I
pass by
an open
room on
my right.
The beginning
of a blister
forms on
my heel.
The open door
shows me
a woman at
a table on a
phone.
I turn right.

Genevieve Kaplan is the author of (aviary) (Veliz Books, 2020); In the ice house (Red Hen Press, 2011), winner of the A Room of Her Own Foundation's poetry publication prize; and three chapbooks: In an aviary (Grey Book Press, 2016), travelogue (Dancing Girl, 2016), and settings for these scenes (Convulsive Editions, 2013). Her poems can be found in Third Coast, Spillway, Denver Quarterly, South Dakota Review, Poetry, and other journals. A poet, scholar, and book-maker, Genevieve lives in southern California. She edits the Toad Press International chapbook series, publishing contemporary translations of poetry and prose. https://genevievekaplan.com/ 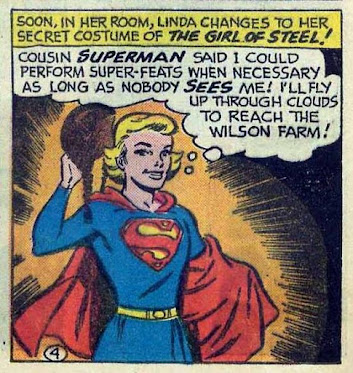 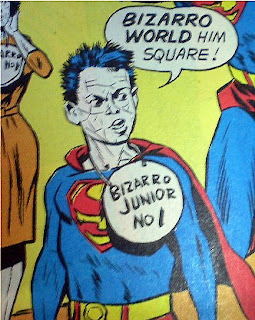 Amanda Earl is the October winner of the "Arc Award of Awesomeness" from Arc Poetry Magazine; Mark Cochrane has a new poem up at Canadian Literature; Rose Maloukis has a new essay in the "Talking Poetics" series over at the ottawa poetry newsletter; and J.R. Carpenter posts part of an audio collaboration with Darren Hagen. 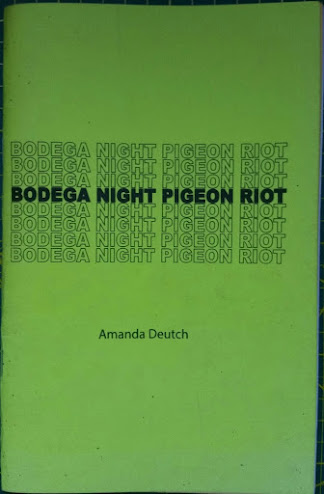 Chris L. Butler was good enough to provide a second review for Amanda Deutch’s Bodega Night Pigeon Riot (2020), following Russell Carisse's review over in antilang #8, over at The Poetry Question. Thanks so much! You can see his original review here. As he writes:

Amanda Deutch’s chapbook Bodega Night Pigeon Riot (above/ground press, 2020) takes the reader on a journey manyurbanites know all too well from riding public transit. Deutch utilizes the haiku form to create a continuous poetic stream of consciousness from cover to cover via the experience of riding the subway in New York City.

Like riding in the car, riding the subway is a moment where many people wrestle with their thoughts. Sometimes these thoughts are a diagnosis of the self, other times they are external, a commentary on the troubles of the world around us. Examples of this in Bodega Night Pigeon Riot are the acknowledgement of a former mosque becoming a nail salon, or how New York is a city that makes or breaks all who dare to take a bite out of ‘The Big Apple.’

Detuch portrays this with lines like “the city that makes diamonds or glass out of us all.” Another great thing about this chapbook is that Deutch brings a different perspective as a New York transplant.

These haikus and sometimes micro poems weave together a larger narrative filled with self-discovery and political commentary. I recommend this to city transplants, east coasters, and lovers of shorter poems that connect into a larger story.

Posted by rob mclennan at 8:53 AM No comments:

new from above/ground press: i see i said, by Dennis Cooley

i see i said
Dennis Cooley
$5

yes that’s what
i was saying he said

he only said she said
how sweet it is

Dennis Cooley was born in Estevan, Saskatchewan, and has lived most of his life in Winnipeg, where he has been active in many parts of its literary life. Latest books include departures, the muse sings, the bestiary, and coldpress moon.