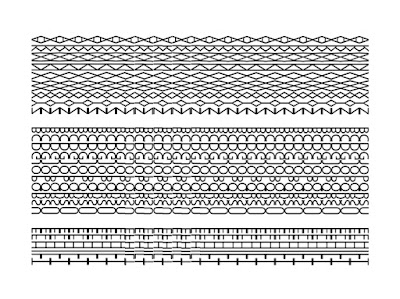 into one     ticket stub

around     the stack     this denuded
floor space

I am not lonely

Montreal native and long-time architect, Stuart Kinmond has lived in Ottawa since 1984.  He studied painting and printmaking at the Ottawa School of Art in the nineties and began exhibiting in 2000.  He is now a full-time visual artist working in paint, digital media, installation and public art at his Ottawa studio.  He has had numerous solo and group shows in Ottawa/Gatineau, Montreal, Toronto and San Francisco.

This is Phil Hall’s third above/ground press chapbook, after Verulam (2009) and the collaborative Shikibu Shuffle (with Andrew Burke; 2012).

[Phil Hall and Stuart Kinmond will be launching this title as part of THE ABOVE/GROUND PRESS SILVER ANNIVERSARY READING/LAUNCH/PARTY on August 25, 2018 at Ottawa's Vimy Brewing Company!]