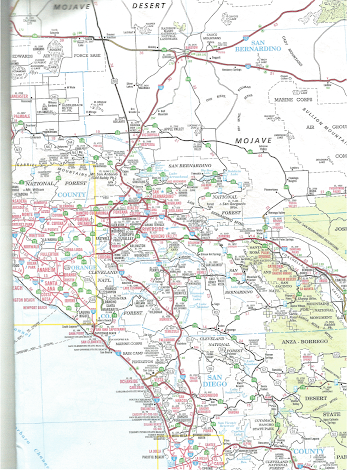 in Arizona
the desert – weather within

weather, no discernible season, sense of its ancient

growth – the Sequoia? tree, names I don’t know – the desert sans name / or taxonomy/  but for this little burst, minute, pink to cactus red buds  to take as measure.  (what was or is it in a temporality /does not need us nor, without a mind, need itself.  thus,  ... it’s worse than the puzzle it appears.

/no matter the temperature / cold sun stings.  this/no meaning as is with any sensation being only itself in the same condition.

looking at an interior, not yrself exactly, - but a vast expanse that if you entered wld you be you?  this was its fear, yr fear, all fear  in whatever risk one or it takes.
("in Arizona")

This is McKinnon’s second above/ground press chapbook, after Into the Blind World (2012).