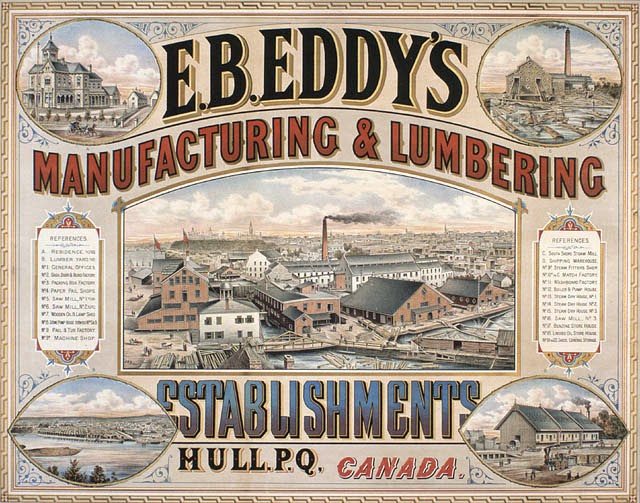 rob mclennan has a new poem over at The Nervous Breakdown, and is the first to respond to Amish Trivedi's "Where Do You Write, My Lovely"?; writer Ben Ladouceur is interviewed about the OTHER MEN web series; Gil McElroy is interviewed over at the Touch the Donkey blog; Shannon Maguire is interviewed over at The Great Canadian Writer's Craft; Brecken Hancock answers the "12 or 20 questions" questionnaire; and Karen Massey has a new poem in a special Bloomsday issue of The Found Poetry Review.
Posted by rob mclennan at 10:45 AM No comments:


Weight of papers presses
the warped floor, latticework of rotten
boards bend, threatening
to pop through the ceiling
of the driving school below
his greybird Chinatown walk-up,
metalweight of mapminder’s cabinets
piled heavy by years
of carefully registered ephemera

We’ll have to evacuate these words
to lower ground,
flee them to the suburbs
like so much paperwork
and furnishings before

From the carpeted guest room of our bungalow,
I hear other writers’ intentions
shift inside the dented columbarium;
there’s a party drifting sleeplessly in there
from drawer to drawer, whose guests and intimacies
I have accepted I will never comprehend entirely,
not the way I would want to,
no matter how often I sneak in to pull the handles
and watch them whisper their secrets
to each other.

Anita Dolman’s poetry and flash fiction have appeared in journals and magazines throughout Canada and the United States, including, most recently, in Grain, Bywords.ca, The Antigonish Review, ottawater and The Peter F. Yacht Club. Her poetry appeared in the 2006 Chaudiere Books anthology Decalogue: ten Ottawa poets. Her short story “Happy Enough” is available as an e-book (Morning Rain Publishing, Burlington, 2014). You can follow her on Twitter @ajdolman.
Posted by rob mclennan at 11:58 AM No comments: 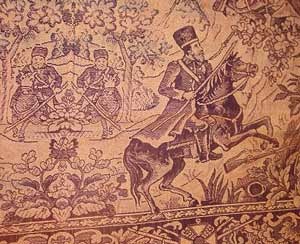 Kate Schapira has a new essay in the "On Writing" series over at the ottawa poetry newsletter; Brecken Hancock responds to Open Book: Ontario's "dirty dozen" questionnaire; there's a new interview with Jordan Abel at Weird Canada; David W. McFadden writes on being diagnosed with Alzheimer's for Toronto Life; and Marthe Reed reviews Eye of Witness: A Jerome Rothenberg Reader over at Jacket2.
Posted by rob mclennan at 2:00 PM No comments: 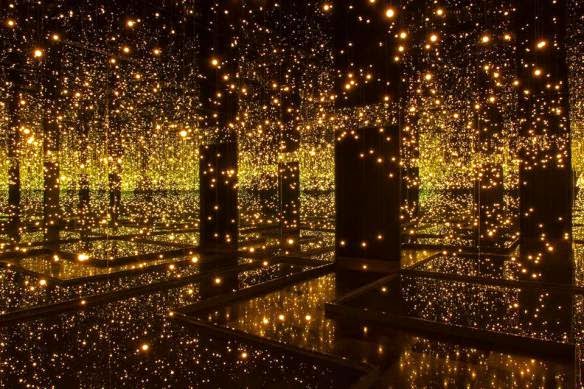 Kate Schapira sets up a booth to offer 'climate anxiety counseling', and even has a new poem up at Sink Review; Rae Armantrout has a new poem up at Poets.org; nathan dueck has some new work up at The Winnipeg Review; Jordan Abel on the technicalities of performing poetry; Carrie Olivia Adams has a new poem in  TYPO #20; and Lisa Samuels has a poem posted as part of the "Tuesday poem" series.
Posted by rob mclennan at 1:12 PM No comments: 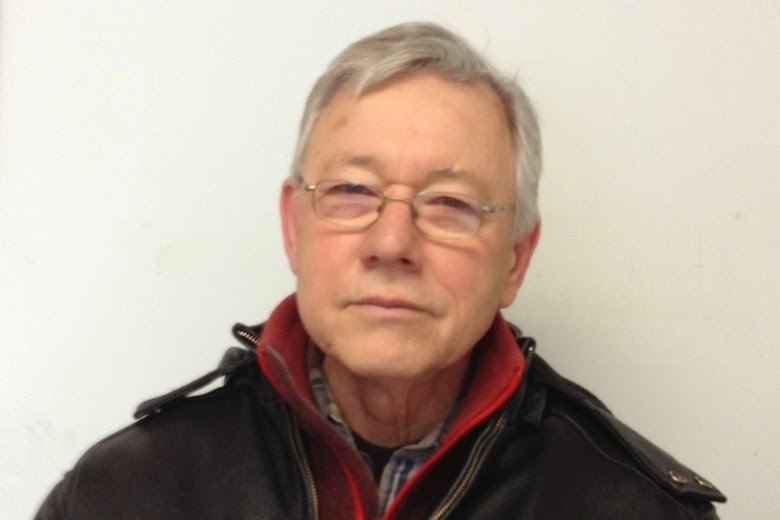 An event not to be missed!

The North Grenville Public Library is located at 1 Water Street, Kemptville, Ontario, a mere hour or so drive south-west-ish from Ottawa.
Posted by rob mclennan at 10:02 AM No comments:

new from above/ground press: Many forms in water, by Rachel Moritz 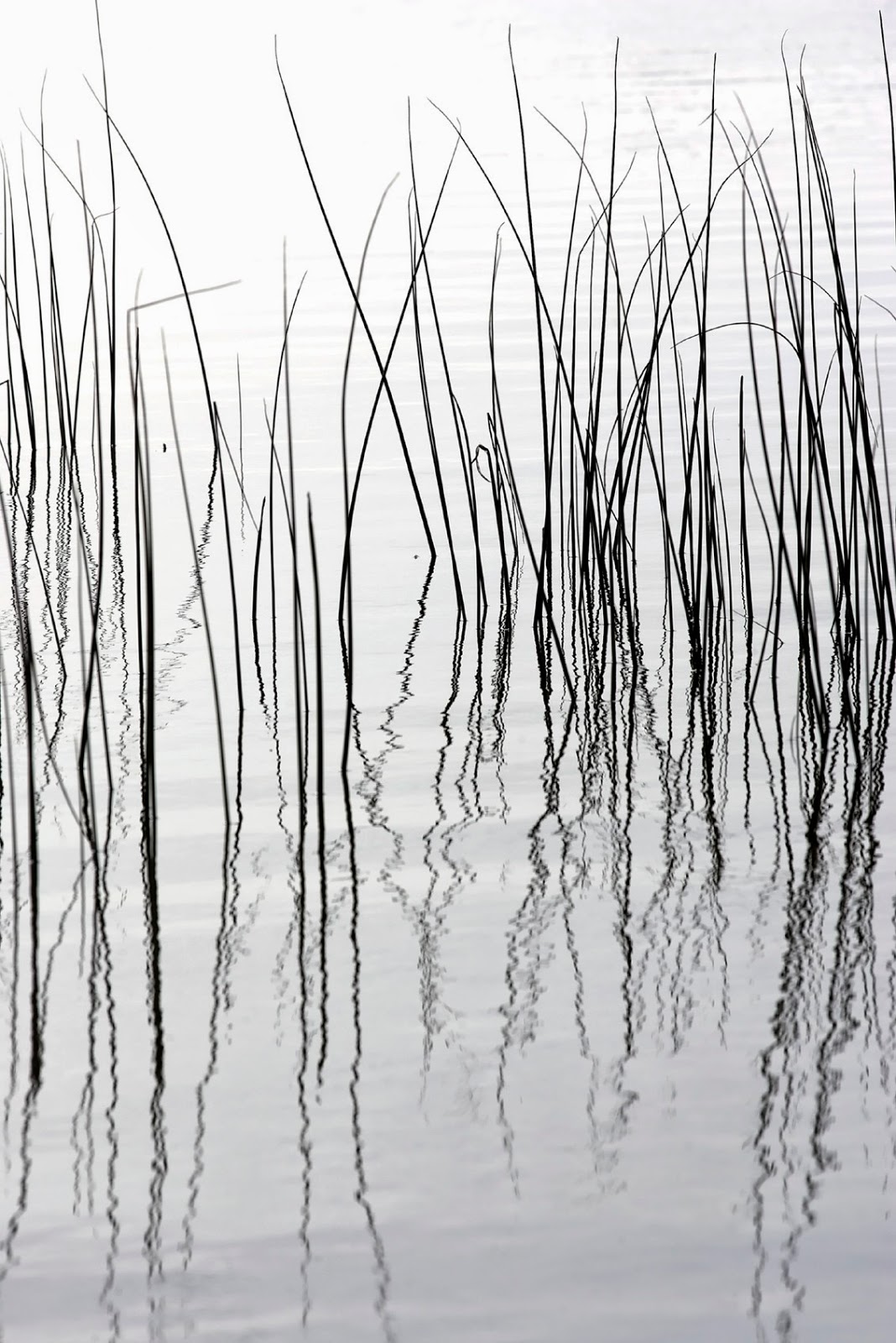 Many forms in water
Rachel Moritz
$4


Many forms in water may also be found in clouds


In the turning season, your one clay divided from hers. Like swans, riding a tourniquet of wind. Winter’s aureole, cleft before a fallen oak whose breath is your only explanation. Whose path yields the cabin doorway, hard of hand on burnished leaves. And whose water gathers from the pump, the dark maker. Glued to a world your senses decided, as when millions of years earlier the silence of nature broke.

She also has work in the first issue of Touch the Donkey.

To order, send cheques (add $1 for postage; outside Canada, add $2) to: rob mclennan, 2423 Alta Vista Drive, Ottawa ON K1H 7M9 or paypal at www.robmclennan.blogspot.com
Posted by rob mclennan at 1:34 PM No comments: 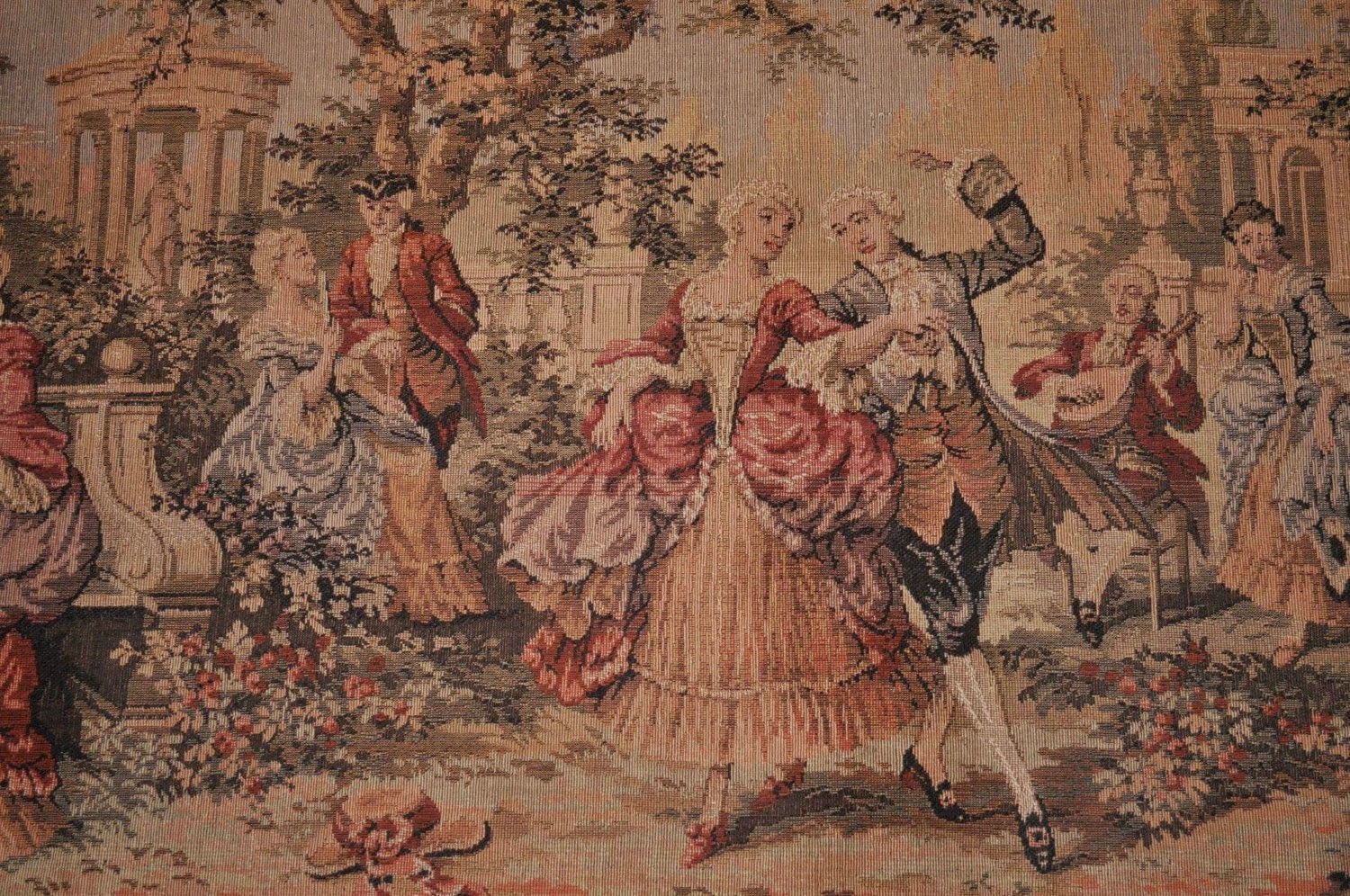 Rosmarie Waldrop's "Inalienable writes (PoemTalk #47)" was recently featured at Jacket2; Lisa Robertson writes on Peter Culley over at Lemonhound; and audio from Robertson's reading in Vancouver on March 19, 2014 at The Western Front is now online at The Capilano Review; Jessica Smith writes on Susan Howe over at Literary Mothers; Karen Massey's "fuse," an erasure poem based on Charles Bukowski’s poem "funhouse," is now online at Bukowski on Wry; and Deborah Poe reviews Meredith Stricker's Mistake over at Jacket2.
Posted by rob mclennan at 10:02 AM No comments: 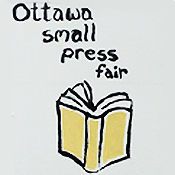 Once again, above/ground press will be participating in the semi-annual ottawa small press book fair, which will be happening on Saturday, June 7, 2014 at the Jack Purcell Community Centre. If you've been following the blog, you know there have been a ton of new publications since the previous fair last fall, so why not come by and see what the press has been up to? You can even ask about our new poetry journal, Touch the Donkey, quietly invented a couple of weeks back (the second issue is scheduled for July).
Posted by rob mclennan at 10:16 AM No comments: