new from above/ground press: Whatever Feels Like Home, by Susan Rukeyser 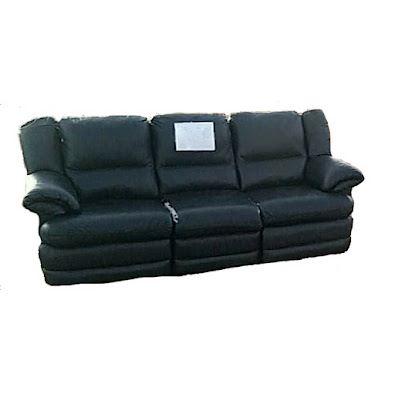 Yes, You Can Eat Your Goldfish

Yes, you can eat your darling goldfish. He is most likely a form of ornamental carp, and he will taste as you expect: muddy and full of bones.

You can eat all your darlings, once you kill them. Although why you killed Prince Harry the goldfish I cannot understand. Was it all the staring, his bulging eyes? Was it his flashy orange scales, so out of place in your dark, dusty cabin full of your ancestors’ ghosts? Or was it that his beauty faded by the day, in your care, and you could not bear to watch it — how his scales grew dull and his swimming listless, until he mostly stayed put in the middle of the small, round, glass bowl that was his world since you brought him home from that Memorial Day carnival? His translucent fins fanned like the scarves of an old burlesque dancer still going through the motions.

You sure looked like you wanted him when you paid $3.00, six times in a row, tossing rings onto a pole. Prince Harry watched you from the table of glass goldfish bowls and saw how you labored for him, how you fought against your own shortcomings to win him as a prize. But now it’s August, and you should have set him up with a proper tank by now, some plastic plants and aquarium gravel, at least.

Prince Harry was an $18.00 goldfish, which makes him as expensive as any other freshwater fish on the menu at an upscale seafood place. But you should know that the diet you fed him of dehydrated fish flakes won’t please your palate nor your conscience. (Maybe you could have treated him better?)

What’s done is done, I get it. I just hope you killed him with kindness.

Because, you know, Prince Harry the goldfish was miserable in that little glass bowl. He was never going to become the best fish he could be, trapped in there. In the wild — if you had released him, an invasive species — he could have grown beyond your expectations. (Seriously, he could’ve grown to be a foot long!) But at what cost to the other fish in that lake that butts up to your cabin? Prince Harry would crowd out the ones that belong there.

Your darlings can be eaten, and they should be, if they fail to thrive. If you fail them.

But Prince Harry the goldfish will leave a bad taste in your mouth. He watched you toss all those rings at the carnival. For him. He thought you loved him. He thought he was home.

Susan Rukeyser no longer believes in polite silence. Her debut novel, Not On Fire, Only Dying (Twisted Road Publications), was an SPD Fiction Bestseller. She just completed a new novel. Her short fiction, creative nonfiction, and multimedia work appear in numerous places, online and in print. Susan founded World Split Open Press to publish select titles including Feckless Cunt: A Feminist Anthology. She hosts the feminist, queer, and otherwise radical Desert Split Open Mic. In 2017, she moved home to Joshua Tree, California, although she hails from Connecticut. susanrukeyser.com