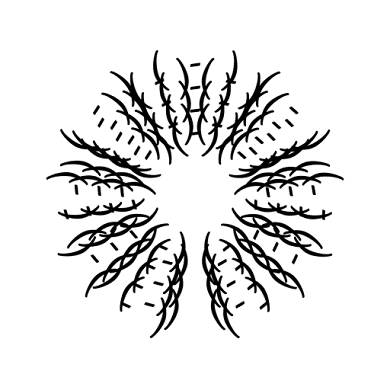 Geoffrey Nilson was born in Duncan, BC on the traditional, ancestral, and unceded territories of the Cowichan Tribes. A poet, editor, and literary critic, he is also the founder and publisher of micropress pagefiftyone. Nilson is the author of four chap-books. In 2020, his poem “The Sound of Cellulose” appeared in the anthology Sweet Water: Poems for the Watersheds (Caitlin Press), and his critical writing has appeared recently in Canadian Literature and Arc Poetry Magazine. He holds a BA in Creative Writing from Kwantlen Polytechnic University and an MA in English from Simon Fraser University, where he is at work on his PhD studying the contemporary long-poem in Canada. In a past life, he was musician, songwriter, and recording engineer for various solo and collaborative projects. The BC-YK Representative for the League of Canadian Poets, Geoffrey lives with his daughter in New Westminster on the unceded territory of the Qayqayt nation. Website: www.vcovcfvca.com

This is Nilson’s second above/ground press title, after In my ear continuously like a stream (2017).