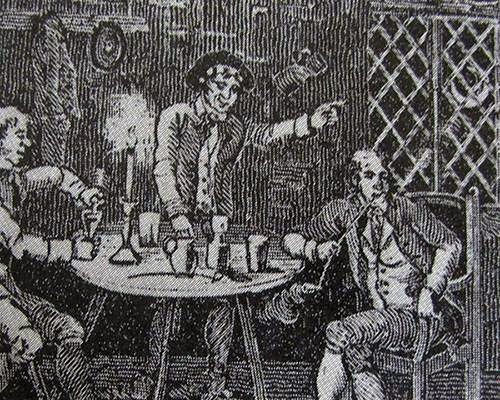 the eleventh issue of seventeen seconds: a journal of poetry and poetics includes, among other pieces, a new poem sequence by Andy Weaver, and Cameron Anstee's introduction to the forthcoming Chaudiere Books title, The Collected Poems of William Hawkins (spring, 2015); Monty Reid provides a short essay in the "At the Desk" series over at Open Book: Toronto; and Pearl Pirie has two new poems and a short 'commentary' by rob mclennan posted at Jacket2.
Posted by rob mclennan at 10:02 AM No comments: 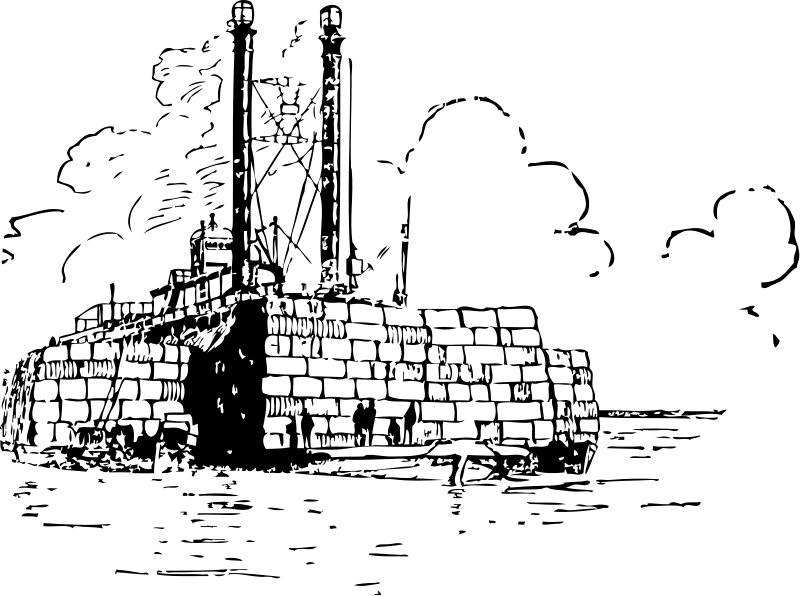 To order, send cheques (add $1 for postage; outside Canada, add $2) to: rob mclennan, 2423 Alta Vista Drive, Ottawa ON K1H 7M9 or paypal at www.robmclennan.blogspot.com
Posted by rob mclennan at 1:19 PM No comments: 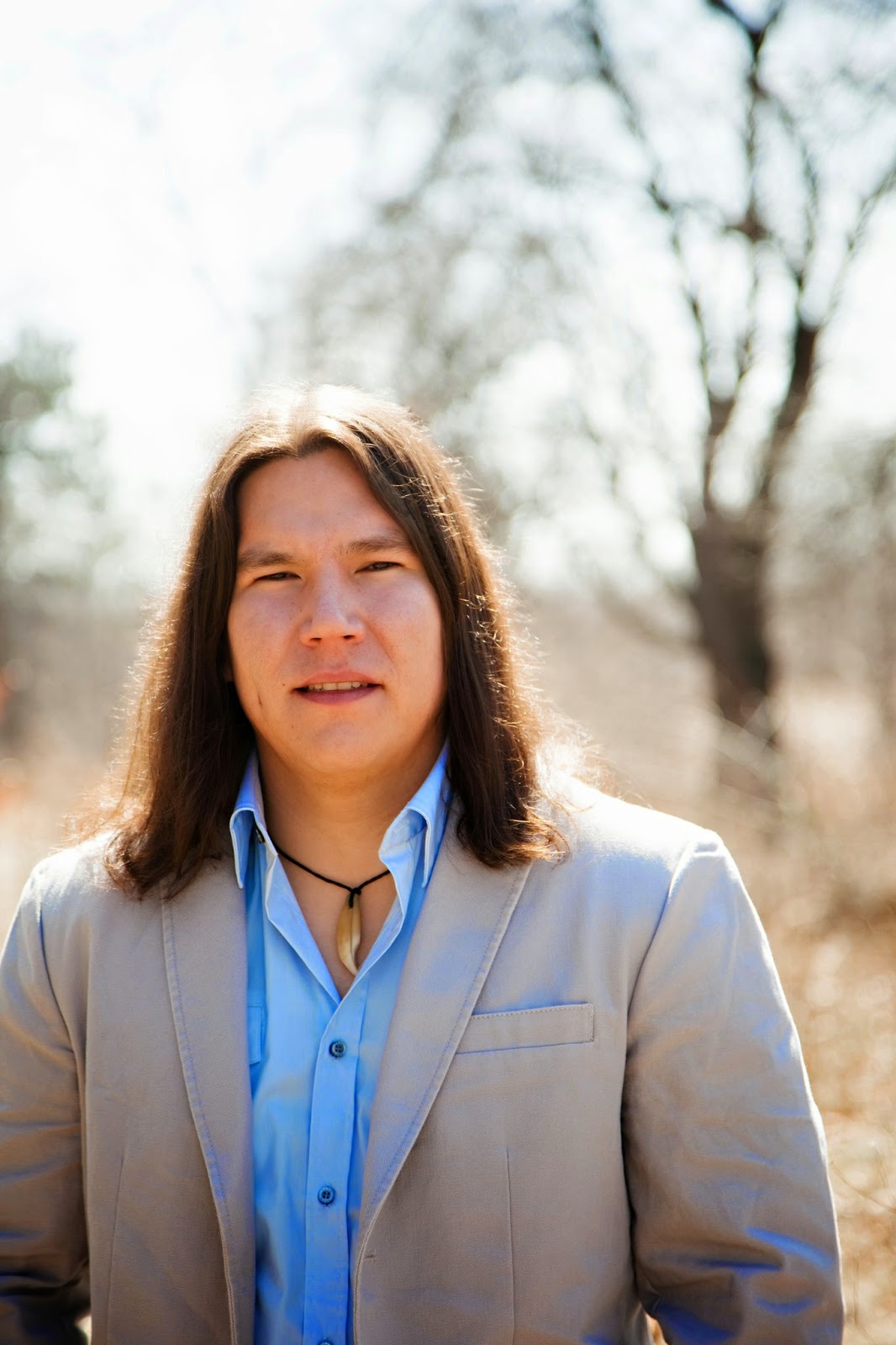 Vivian Vavassis is a Montréal ex-pat who currently lives in Ottawa and calls both cities home. Her poems and essays have appeared in several issues of Arc, ottawater, Peter F. Yacht Club, Montage, A Crystal Through Which Love Passes: Glosas for P.K. Page, and Studies in Canadian Literature, among others. She was shortlisted for the Diana Brebner Prize (runner-up) and in November 2014, her work was featured as part of the Parliamentary Poet Laureate’s Poem of the Month Program (Canada). Once upon a time, she also co-founded and ran a little ‘zine called incunabula.

Amanda Earl is the author of Kiki, just published with Chaudiere Books in 2014. Also in 2014, her smut collection "Coming Together Presents Amanda Earl" was published. Her chapbooks have been published in Canada, the UK and the USA. Her poems appear in journals on line & in print in Australia, Canada, England, France, Ireland and the USA. Amanda is the managing editor of Bywords.ca and also runs AngelHousePress with its transgressive imprint DevilHouse. For more information, please visit AmandaEarl.com

Waubgeshig Rice [pictured] is an author and journalist originally from Wasauksing First Nation. He developed a strong passion for storytelling as a child while learning about being Anishinaabe. The stories his elders shared and his unique experiences growing up in his community inspired him to write creatively. Some of the stories he wrote as a teenager eventually became Midnight Sweatlodge, his first collection of fiction published by Theytus Books in 2011. His debut novel, Legacy, was also published by Theytus in the summer of 2014. His journalism career began when he was a 17-year-old exchange student in northern Germany, writing about being Anishinaabe in a European country for newspapers back in Canada. He graduated from Ryerson University’s journalism program in 2002, and has worked in a variety of media across Canada since. He started working for CBC in Winnipeg in 2006. Along with reporting the news, he has produced television and radio documentaries and features for the public broadcaster. He currently works as a video journalist for CBC News Ottawa.

Shalan Joudry is a Mi'kmaw writer, storyteller, musician and ecologist. Her poetry has been published in literary journals and the Mi'kmaq Anthology II. Her first poetry collection, Generations Re-merging, was published by Gaspereau Press in 2014. Shalan also works as a cultural interpreter and community ecologist at Bear River First Nation, Nova Scotia, where she lives with her two daughters.
Posted by rob mclennan at 11:26 AM No comments: 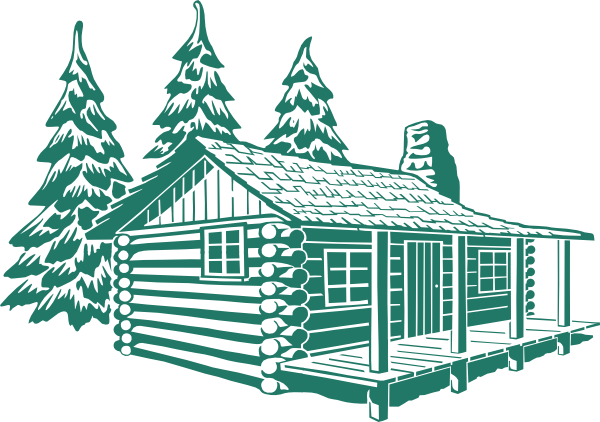 Rachel Moritz is interviewed over at the website for the Amherst H. Wilder Foundation; rob mclennan's short 'commentary' on Gil McElroy is now up at Jacket2; a new interview with j/j hastain is now up at Touch the Donkey; Pearl Pirie answers the "Canadian Poetries Questionnaire"; and Christine Stewart has a new poem posted as part of the "Tuesday poem" series over at the dusie blog.
Posted by rob mclennan at 12:33 PM No comments: 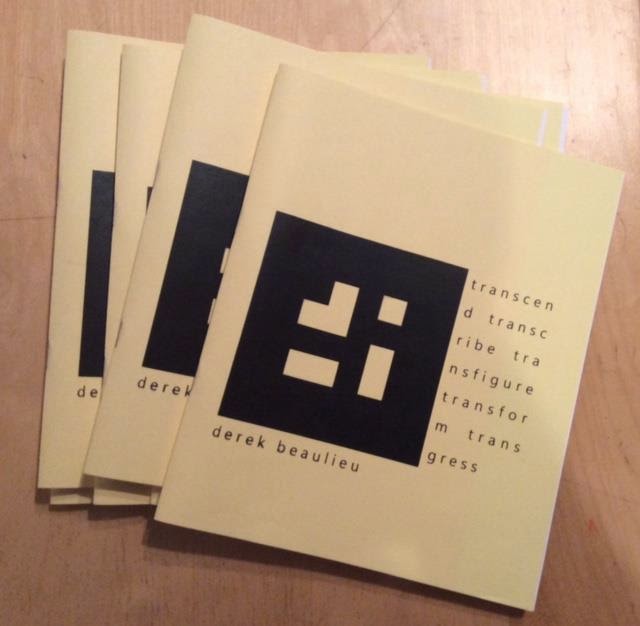 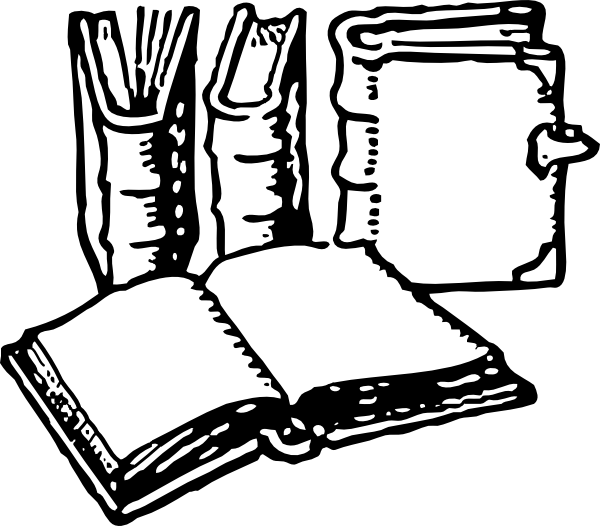 Andy Weaver has a new poem posted as part of the "Tuesday poem" series over at the dusie blog; Jordan Abel has some new poems posted in Volume 4 of Canada and Beyond: A Journal of Canadian Literary and Cultural Studies, as part of a small folio of poems guest-edited by Larissa Lai; rob mclennan has a new poem up at e.ratio 20, alongside three new pieces by Elizabeth Robinson; Eric Schmaltz has some new work in issue #7 of Fruita Pulp; and derek beaulieu discusses the work of Natalie Czech over at Coldfront.
Posted by rob mclennan at 11:00 AM No comments: 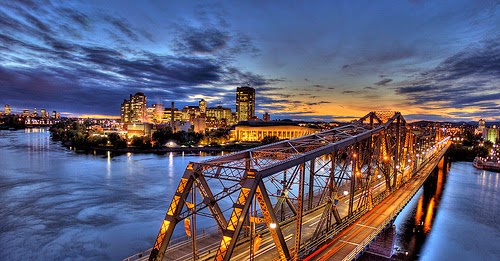 Come out to the launch (featuring readings by a number of this issue’s contributors) on Friday, January 30, upstairs at The Carleton Tavern, Parkdale at Armstrong; doors 7pm, reading 7:30pm. Lovingly hosted by rob mclennan.

All previous issues remain archived on the site as well. Thanks to designer Tanya Sprowl, the ottawa international writers festival, and Randy Woods at non-linear creations for their continuing support.
Posted by rob mclennan at 12:48 PM No comments: 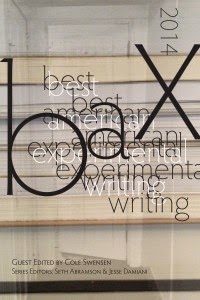 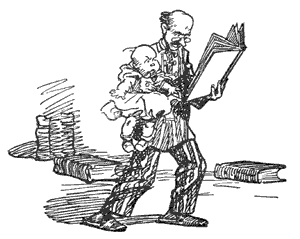