This is the thirty-second in a series of short essays/reminiscences by a variety of authors and friends of the press to help mark the quarter century mark of above/ground. See links to the whole series here. 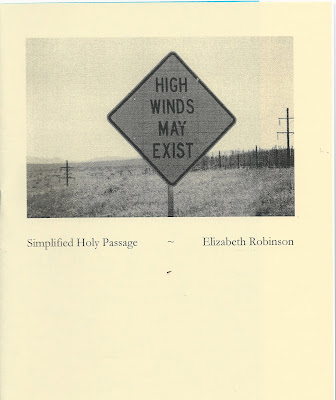 Once, years ago, Rosmarie Waldrop wrote to me that a Canadian poet, rob mclennan, had responded favorably to some of my poems in a book called Under That Silky Roof.  I file this away with appreciation at a time when my life is full of flux, and my life continues full of flux. By then mr. mclennan contacts me again a few years later to say he likes some of my poems in New American Writing. Here begins a more engaged correspondence, but only because rob is extremely patient with persons such as me who are always running to catch up. The wonder of it is that he seems always available to correspond, always alert, always keen to the most interesting writing going on over the largeness of the continent.

My friend Susanne Dyckman and I discuss how we enjoy rob’s Facebook posts featuring his daughters Rose and Aoife (That’s Emperor Rose and Lady Aoife to you) and how rob seems to have inexhaustible time and pleasure in his interactions with his children—but, we wonder, does the man ever sleep? His Facebook posts alternate between trips out for ice cream with the young ladies, posts of newly published above/ground chapbooks, “(12 or 20) Questions” interviews with authors, posts from “My (small press) Writing Day,” news of his “Spotlight Series,” and announcements of new issues of his magazine, Touch the Donkey. Tracking rob’s own writing from book to book, to say nothing of reading all that he publishes, is itself a full time job.

Thanks to rob’s efforts, I have a much better sense of the richness that is contemporary Canadian poetry. He’s a veritable underground poetry railroad, transmitting poetry back and forth across the border and I would venture to say that there is no living person who has done as much to invigorate a truly North American conversation and community that encompasses as many kinds of poetry as there are poets.

rob is himself an ambitious writer, moving between poetry, criticism, and fiction. As with his work as a publisher, his resourcefulness and productivity appear infinite. But what I like best about his writing is what I like best about above/ground: the ambition is bighearted and openhanded. It is oriented toward the larger project of making a lively, responsive literature, not toward making an individual poet famous. The best writing is generous and endowed with curiosity: it is participative in the sense that it makes community, and that community makes more good writing possible. rob mclennan demonstrates that writing one’s own work and publishing the work of other writers are practices that are continuous with each other.

Thank you, rob. Thank you very much. One of these days, I’m going to get in the car, drive north, and buy ice cream cones for you and Rose and Aoife. 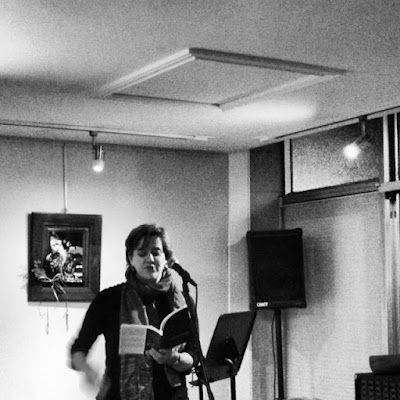 Elizabeth Robinson is the author, most recently of Rumor, from Free Verse Editions/Parlor Press, Pattern refuses to repeat itself (above/ground press), and Blue Heron (Center for Literary Publishing). With Jennifer Phelps, she is the co-editor of the forthcoming critical anthology Quo Anima, to be published by University of Akron Press in early 2019. Also forthcoming is Vulnerability Index from Ahsahta Press.

Robinson is the author of two above/ground press chapbooks, including Simplified Holy Passage (2015) and Pattern refuses to repeat itself = is divine (2017).