This is the fifth in a series of short essays/reminiscences by a variety of authors and friends of the press to help mark the quarter century mark of above/ground. See links to the whole series here. 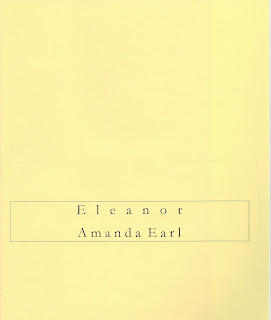 I have above/ground press chapbooks and broadsides on my bookshelves from the early aughts, but I don’t know when I became a subscriber. I suspect around 2006 or so. Through their publication I have learned of writers that were new to me. These writers made me aware of the possibility of play, of prose poems, of the sentence as line, of fragments and of playing with narrative.

above/ground press has been a model for my own AngelHousePress/DevilHouse, not just because of the myriad styles of writing the chapbooks have introduced me to, but also because of all the different things done as part of above/ground press by the seemingly indefatigable rob mclennan.

Chapbooks alone would have been sufficient enough for any press and we all know that this press publishes a lot of chapbooks in any given year, but here’s a list of above/ground press activity over the past twenty-five years in addition to the chapbooks:

The Peter F. Yacht Club, a magazine of regulars and irregulars

Seventeen Seconds, a journal of poetry and poetics continued from Poetics.ca

Touch the Donkey, a small poetry magazine and its online interview series

I don’t know of any more active and far-reaching press in Canada. I am grateful that above/ground press is here and I’m happy to celebrate its 25th year. I am fortunate to have had five chapbooks, three broadsides published by the press, and numerous other poems published in Ottawater, PFYC, to have read at the Factory Reading Series, and also to have done several interviews with rob through the various series. Here’s to another 25 plus! 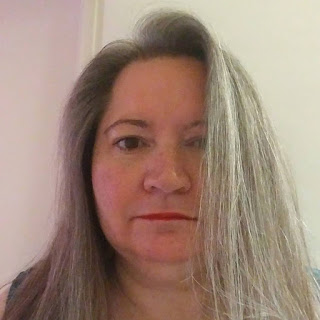 Amanda Earl is a writer, publisher, editor and visual poet from Ottawa. above/ground press chapbooks include Eleanor (2007), The Sad Phoenician’s Other Woman (2008), Sex First and Then A Sandwich (2012), A Book of Saints (2015) and Lady Lazarus Redux (2017). Her first (and only) poetry book, Kiki, was published by Chaudiere Books in 2014. Amanda is the managing editor of Bywords.ca and the (fallen) angel of AngelHousePress. For more information, visit AmandaEarl.com or connect with Amanda on Twitter @KikiFolle.
Posted by rob mclennan at 1:00 PM