This is the twenty-fifth in a series of short essays/reminiscences by a variety of authors and friends of the press to help mark the quarter century mark of above/ground. See links to the whole series

HOW TO GET PUBLISHED 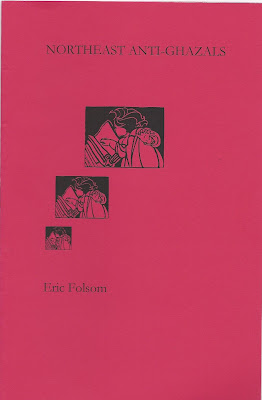 How do we get published?  All of us desperate, aspiring poets want to know.  After a long dry spell, the question mutates and becomes: what am I doing wrong?  Naturally, we want to simplify the business and say “luck”, or tilt everything the other way and talk about “talent”.  The actual complexity of getting creative efforts out there and into public memory is just too daunting.  So, perhaps we should say not “luck” but “happenstance”, not speak about randomness like a random number generator, but of continually coming out in the literary environment until we are seen by the right eyes, handled by the right hands.  It’s circumstance really.

The circumstances as I remember them went something like this.  I did a reading in Toronto many years ago for Stan Rogal, the inimitable poet, novelist and literary spark plug.  The Idler Pub Reading Series on Davenport Road, I think it was.  At the time my children were still young, and I would write sitting on the couch with them while the TV blared Thundercats or Transformers.  Needless to say, my attention span was crap.  The situation was bound to change the form of the poems.

Having been a fan of the legendary John Thompson, a New Brunswick poet who died tragically in 1976, and especially the ghazals in Stilt Jack , I began to play with couplets, writing two lines that made some sense (almost) but not so much when paired with the next couplet.  The couplets became ghazals, and the ghazals became a series.  The poems ended up being “anti-ghazals” both as a nod to Phyllis Webb’s work (see Sunday Water: Thirteen Anti-ghazals; she seems to have invented the term) and a wincing recognition that no one capable of reading ghazals in Arabic, Farsi, or Hindi would have acknowledged the resemblance.

And I thought those poems would go nowhere.   They were too weird and too few for a book.  Except one day much later Stan was talking with rob mclennan: generous, energetic and brilliant rob mclennan.  Stan said something to him about Eric’s ghazals, which were a decade old by that time, and rob contacted me.  Thanks to the incredible underground network that rob and his above/ground press had developed, the chapbook called Northeast Anti-ghazals found its way internationally to god knows where.  Some guy in Australia was very complimentary.  It was fantastic.

So, dear tyros of the internet, all I know is get your arse out there and do it.  It’s about saying ‘yes’ whenever you reasonably can, about being like the dandelion floating your poems around the world on the wind (not that your poetry is fluffy of course….. we’re only talking distribution here).   There are good eyes who will see you.  (Like rob mclennan.)  There are great ears who will hear you.  (rob always has his ear to the ground.)  And there is above/ground press, not just as a place to submit to, but as a model for how to build superlative, durable and essential networks on a writer-to-writer basis.  And there are some damn good poems there. 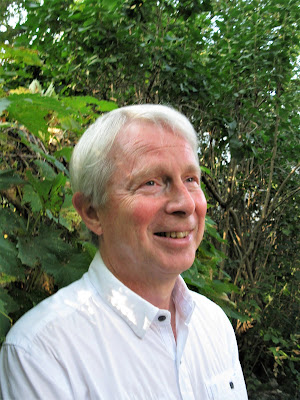 Eric Folsom is a poet and a longtime resident of the Kingston area.  He has published four books, most recently Le Loutre: a Poetry Narrative with Kingston’s Woodpecker Lane Press.  He also authored Northeast Anti-ghazals for the celebrated above/ground press. In the summer of 1976 he worked as a bingo caller at a Conklin fairground, refining his poetry skills by rhyming calls during the games. The unhappy bingo players made him stop.

Folsom is the author of the chapbook Northeast Anti-Ghazals, originally published by above/ground press in 2005, and reprinted in 2011.