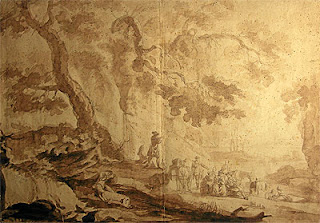 (Palms up, Ready to Catch)

Shannon Maguire is a poet and playwright. She is the co-cultivator of AvantGarden, an experimental text and sound based performance series in Toronto. "Fur(l) Parachute" was shortlisted for the 2011 Robert Kroetsch Award for Innovative Poetry. Her work has appeared in CV2, Gulch: An Assemblage of Poetry and Prose (Tightrope) and Nightwood Theatre's 4X4 Off Road Festival, among other places.

Shannon Maguire launches in Toronto on November 22 at the Art Bar Reading Series, alongside rob mclennan and Pearl Pirie.
Posted by rob mclennan at 12:02 PM