new from above/ground press: Words Are What You Get / You Do It For Real, poems and prose poems, by Stephanie Gray 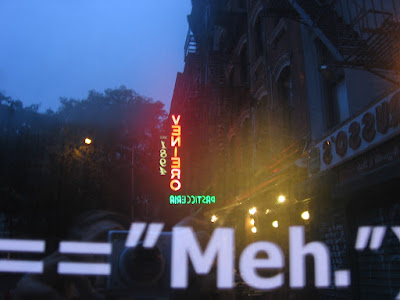 Words are what you get

Stephanie Gray is Stephanie Gray is the author of five poetry collections including two books, Shorthand and Electric Language Stars (Portable Press at Yo-Yo Labs, 2015) and Heart Stoner Bingo (Straw Gate Books, 2007), and four chapbooks including A Country Road Going Back in Your Direction (Argos Books, 2015); Place Your Orders Now! (Belladonna, 2014) and I Thought You Said It Was Sound /How Does That Sound? (PPYYL, 2012). Her poetry publications include Brooklyn Rail, Boog City, EOAGH, The Recluse, and she often reads poetic texts live with her films, performing at the Poetry Project and Segue series, among others. Her critical work on poetics has been published in Jacket2, Reconstruction, Futurepost, and Coldfront. Her super 8 films have screened internationally at fests such as Oberhausen, Viennale and venues such as San Francisco Cinematheque, Microscope Gallery, and a retrospective at Anthology Film Archives.

This is Gray's second above/ground press title, after Go Under The Surface (2018).