new from above/ground press: The Rose Concordance, by rob mclennan 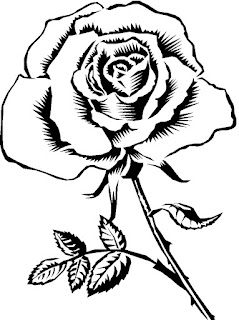 Wednesday’s child is full of whoa—

Originally published in Ottawa by Apostrophe Press as a handout for a reading as part of The Sawdust Reading Series, August 19, 2015. Thanks much to Jennifer Pederson and Liam Burke.

To order, send cheques (add $1 for postage; outside Canada, add $2) to: rob mclennan, 2423 Alta Vista Drive, Ottawa ON K1H 7M9 or paypal at www.robmclennan.blogspot.com
Posted by rob mclennan at 5:04 PM