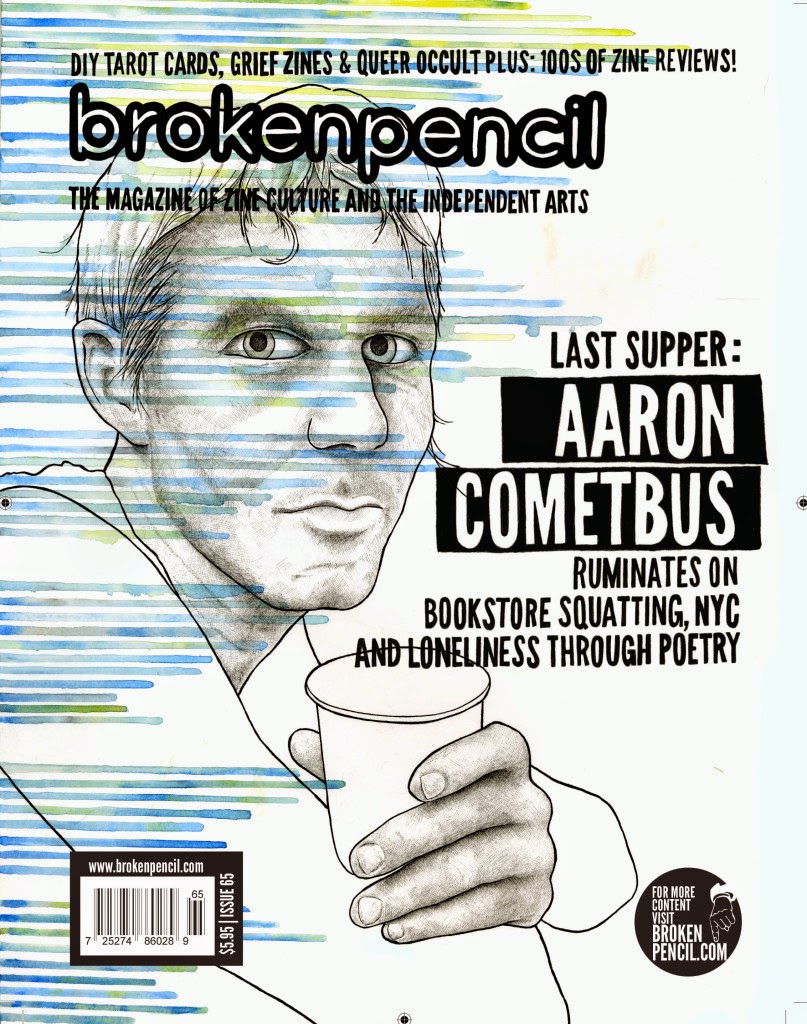 Scott Bryson was good enough to review Marthe Reed's After Swann (2013) and Rosmarie Waldrop's Otherwise Smooth (2013) (both of which are still available) in Broken Pencil #65. Thanks, Scott!

This is actually the second review of After Swann, after Ryan Pratt was good enough to review such, and the third for Otherwise Smooth, following reviews by Ryan Pratt and Pearl Pirie.

We might not agree with Bryson's take on these works (apparently he's never heard of "constraint-driven poetry" before), but very much appreciate his attention. But the poetry chapbook reviews in Broken Pencil always make me wonder: if the reviewers don't seem to really understand poetry at all (there seems a tone of dismissal in much of Bryson's comments on the work in these chapbooks), why do they bother to write reviews?

The words and phrases that constitute this series of poems were culled and collaged from Swann's Way, the first volume of Marcel Proust's In Search of Lost Time series of novels. Repurposing text from what Encyclopedia Britannica describes as "one of the supreme achievements of modern fiction," is never a bad way to start a poetry collection.
The way Marthe Reed -- New York resident and chapbook publisher -- uses that text, however, may appear peculiar at first glance. She makes no attempt to vary the style of the verse she presents in After Swann; each entry consists of 10-12 three-line stanzas, and lines rarely go on for more than four words. These restrictions are more an indication of a singular vision, than a lack of creativity; she refers to her verse as "constraint-driven poetry" -- a style in which the author voluntarily applies limitations or rules, in an effort to spark inspiration.
As a result of the succinct nature of Reed's lines, the segments of an individual poem never completely coalesce into a definable event. From time to time, you're awarded a brief flash of comprehension. A vague scene forms, then quickly fades into the next: "she suggested / my dress wasn't ready / some excuse // charming / she would jump in / and hold him in her arms." After Swann, in this way, pays homage to a crucial element of Proust's Swann's Way: involuntary memory -- when a particular cue evokes an unexpected recollection of a past event.
A decent chunk of this, thematically, appears to deal with femininity and the tribulations and desires at play in the lives of women, 100 (or more) years ago. Those who've read Swann's Way will likely see more substance in this than those who haven't

The tone of a written work has likely never been set as quickly as it is in the first sentence of this collection: "How daily my life."
Otherwise Smooth, an assemblage of nine prose fragments, rarely strays from that initial promise of despondency. There are tangible losses -- "a sister's death, a friend's," and the resulting funerals -- but Rosmarie Waldrop is more interested in the passing of what could be called the now-component of time, or what she describes as "the immediate between the ticks of the watch." Events and chances constantly evade her grasp; everything is instantly history: "A cosmic storm slips between my fingers... only once it's past I latch on."
Language and cognition are to blame for the loss of immediate perception, Waldrop suggests: "Only once we've said 'I' with all that follows do we become aware of pure experience... But then it's already over... pronouns do not refer to anything in space and time except the utterance that contains them." This clearly isn't cheery material, but a nugget of hope does creep in to lighten the closing paragraph: "And yet. Already so many pear trees blossom."
Otherwise Smooth reads as a complete cycle, with no loose ends, and Waldrop stays loyal to her theme throughout. It tends to wallow into heady territory, but always manages a tactful balance between poetic language and comprehensibility.