new from above/ground press: SOME OTHER DAYS AND NIGHTS, by David Miller 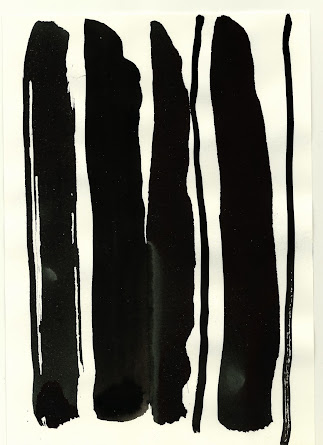 SOME OTHER DAYS AND NIGHTS
David Miller
$5

A Life of Prayer

A spiritual leader, a prophet, arose amongst us. He foretold a terrible purge: a divine scourge, no less, which threatened a horrible death to numerous of us.
To some – and I add, without bragging, that I was one – he also said darkly that the purge didn’t merely relate to the future, but that it had been going on in secret for quite some time.
We were enjoined to purify ourselves: to renounce sex as harmful – deadly, even – to the body and the spirit. In order to achieve this, we had to separate ourselves from any females. To this end, he exhorted us to seclude ourselves and pray for deliverance.
To the consternation of many, his message seemed aimed almost exclusively – if not, indeed, exclusively – at the male of the species.
When pressed, he did, however, say that females should also seclude themselves, avoiding sexual intercourse, and pray.
There were other objections, of course: most especially, that our species would die out. He responded that it was the only way to avoid the scourge, and that it was far preferable a fate. Many of us believed him; but not all did.
We male followers found some old ruins and set up there: a place of refuge, where we could feel safe. A monastery, one of our more educated brethren calls it. I have my own small chamber: it’s home now.
Hunting during the day – for we have not been instructed to become vegetarians – we spend the evenings at our devotions.
Folding my front legs and allowing my antennae to twitch with anticipation, I repeat over and over the sacred words: ‘I’m green, I pray, I live’.
Saved, I say to myself; saved.