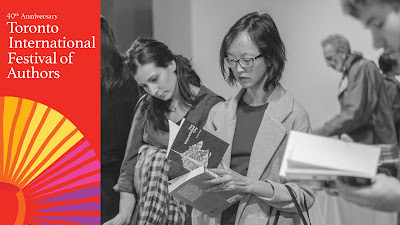 Join us for an afternoon in celebration of the small press and its roots as a driver for creative exchange! As part of the 40th anniversary edition of the Toronto International Festival of Authors, the Small Press Market will feature twelve of Canada’s most prominent independent presses:

Explore their collections of chapbooks, zines and more, to uncover the big ideas created by these small shops. Admission is free and registration not required. 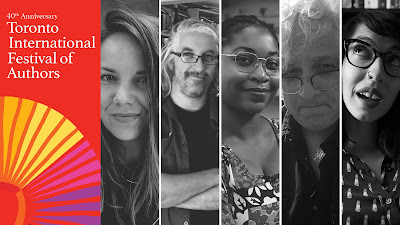 Join us for a special presentation in celebration of the small press. We’ll learn about the strengths and challenges of the small press by hearing from some key members of the community, and exploring the roots of the chapbook and the zine as objects of creative exchange. Featuring rob mclennan, Stuart Ross, Dani Spinosa and Terese Mason Pierre. Event co-curated and moderated by Kate Siklosi, author and co-founding editor of Gap Riot Press.
Posted by rob mclennan at 10:00 AM