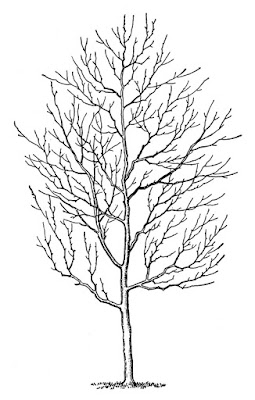 Our pal, Ottawa poet Rusty Priske, was good enough to provide a short review for rob mclennan's It's still winter (2017) over at his blog. Thanks so much! This is actually the second review of It's still winter, after Amanda Earl wrote of such as part of a group review over on her own blog. You can see Priske's original review here.


It may seem odd to read a chapbook called ‘It’s still winter’ in August, but hey, that’s just the way it is.

I have said before that while I really like rob, I don’t always ‘get’ his poetry. I don’t mean it is bad – it is absolutely not – I just mean I can’t find my way in.

I mention that because this chapbook it the exact opposite of that. I FELT the words right from the first poem and all the way through. The first poem (‘My daughter is in New York City’) captured a feeling and I never lost it. This book also happens to have my favourite rob poem that I have ever read (though I have read it before), ‘Sentences my mother used’.

Thanks for the book, rob. It was very good. Well done.