new from above/ground press: Go Under The Surface, by Stephanie Gray 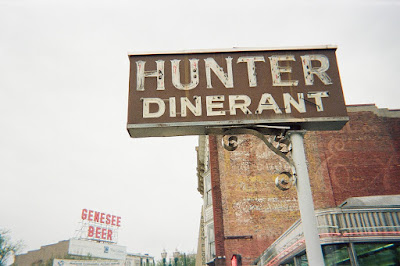 Go Under The Surface
Stephanie Gray
$5


In Under the Surface, Stephanie Gray's newest chapbook, the author plays (tears apart? dissects? deconstructs? sic) with the seemingly innocuous phrase "under the surface". In her poetic exploration of this phrase and others, Gray opens up what we think we see and know. Everyday occurrences sift through the minutiae of those momentary philosophical thoughts we have while gliding through our days. What makes us so sure we know what we know? Mostly in prose poems, the works incur a sort of internal rhythm that marches through the density, like the best air-conditioners when you are tired of the noise, but when you hear it long enough, you start to hear the music in the fuzz, despite your best efforts to shut it off.

Poet-filmmaker Stephanie Gray’s most recent book and chapbook are Shorthand and Electric Language Stars (Portable Press at Yo-Yo Labs, 2015) and A Country Road Going Back in Your Direction (Argos Books, 2015). Her super 8 films and screened internationally. Recent flash fictionwork is in the May 2017 issue of the Brooklyn Rail.  Work also appeared in the anthology How Lovely the Ruins (Spiegel & Grau) in October 2017.