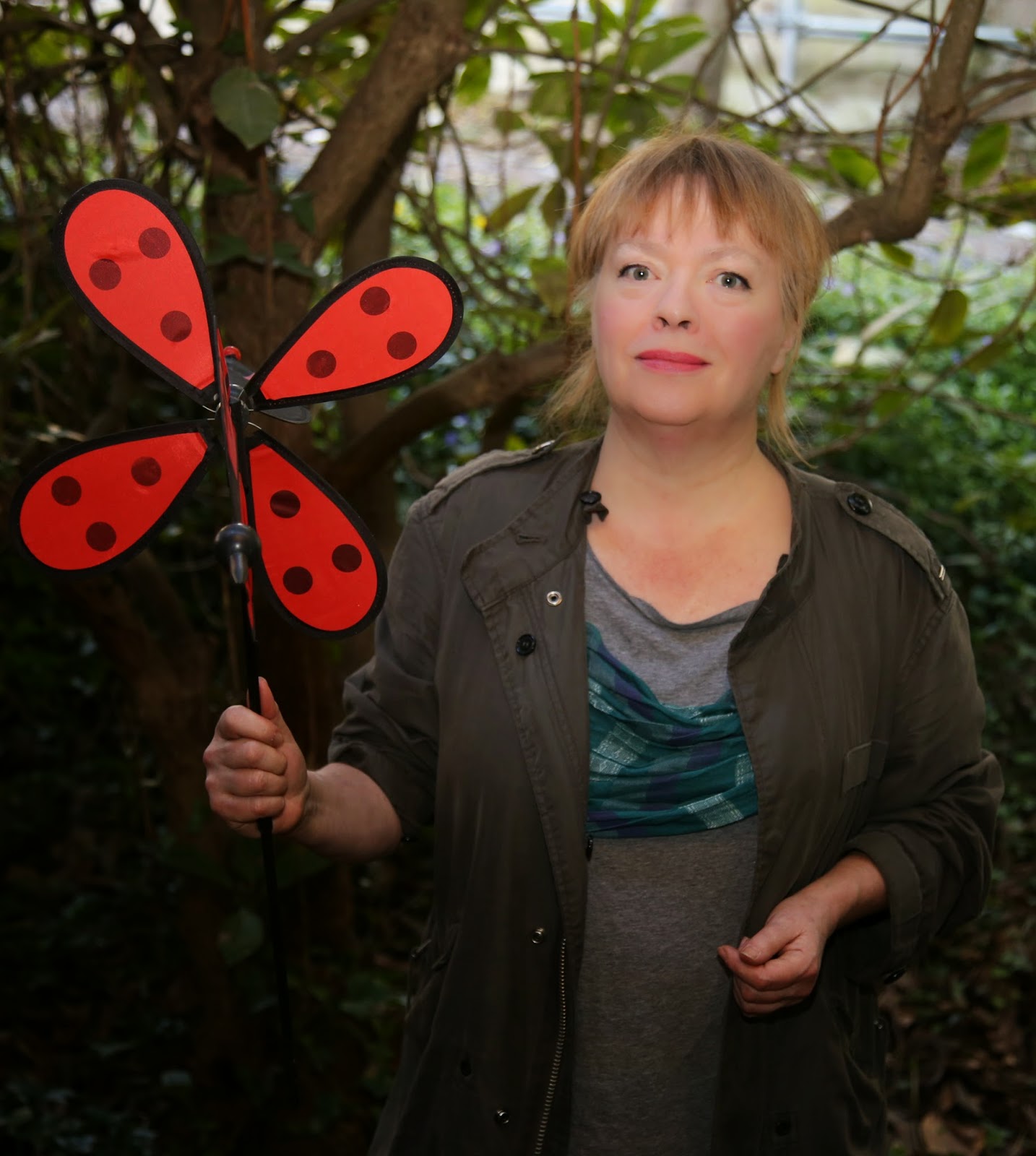 Born in Deep River, Ontario and raised in Ottawa, Dorothy Trujillo Lusk [pictured] emigrated to the West Coast of Canada in 1974 and studied printmaking and painting at Camosun College and Vancouver School of Art. She is associated with Red Queen, Kootenay School of Writing and Pacific Institute for Language and Literacy Studies. Her books and chapbooks include Oral Tragedy (Tsunami Editions), Redactive (Talonbooks), Volume Delays (Sprang Texts), Sleek Vinyl Drill (Thuja) and Ogress Oblige (Krupskaya), with forthcoming titles including DECORUM and DAZZLE CAMO.

After receiving her MFA through the University of British Columbia, Amy Dennis continued her studies at Harvard University where she was asked to be a reader for The Harvard Review. In addition to publications in England and France, Amy Dennis' poetry has appeared in more than a dozen Canadian literary publications, such as CV2, Event, Queen's Quarterly, and Prairie Fire. Her poetry has been nominated for two National Magazine Awards and a Random House Creative Writing Award. She placed second in the UK’s National Bedford Open Poetry Competition. Most recently, her chapbook THE COMPLEMENT AND ANTAGONIST OF BLACK (OR, THE DEFINITION OF ALL VISIBLE WAVELENGTHS) was published by above/ground press in February of 2013. She now lives in the UK where she has recently completed her PhD on ekphrastic poetry.

Jamie Bradley’s poetry and reviews have appeared in journals including Descant, CV2, Rattle, Arc Poetry Magazine and bywords.ca, and in the chapbooks, Compositions (Angel House Press) and Dalhousie Blues (Ex-Hubris Press), as well as an above/ground press broadside. He is a contract professor in English at the University of Ottawa. He is launching his chapbook, Happens Is The Sun (above/ground press, 2015).
Posted by rob mclennan at 4:20 PM