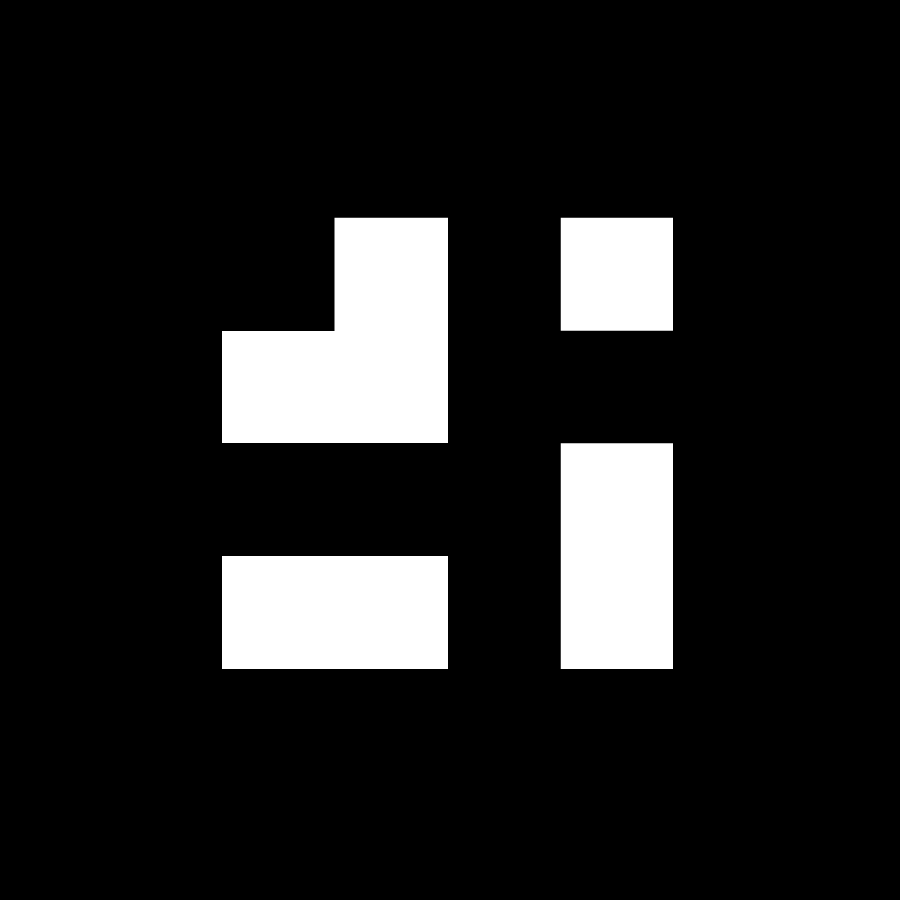 today we are of an age that understands corporations are people too and poetry is the stuff of placards. or vice versa.

derek beaulieu is the author or editor of 15 books, the most recent of which are Please, No more poetry: the poetry of derek beaulieu (Wilfrid Laurier University Press, 2013) and kern (Les Figues press, 2014). He is the publisher of the acclaimed no press and is the visual poetry editor at UBUWeb. Beaulieu has exhibited his work across Canada, the United States and Europe and currently teaches at the Alberta College of Art + Design. He is the 2014-2016 Poet Laureate of Calgary, Canada.

To order, send cheques (add $1 for postage; outside Canada, add $2) to: rob mclennan, 2423 Alta Vista Drive, Ottawa ON K1H 7M9 or paypal at www.robmclennan.blogspot.com
Posted by rob mclennan at 2:58 PM