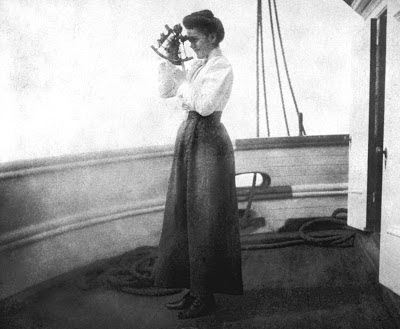 above/ground press author Christine McNair is doing a spring tour, with dates across Canada throughout the next four months. You should totally go hear her, if you are able.

She's touring predominantly for her first trade poetry collection, Conflict (BookThug, 2012), but copies of her collaborative chapbook with rob mclennan, Prelude: selections from a collaboration (2012) are still available. You can also check out an above/ground press broadside of hers, here.

HAMILTON, ON: Sunday November 3, 2013
The LitLive Reading Series presents Christine McNair with other readers TBA
Where: The Homegrown Hamilton Cafe, on the 1st Floor of the Skydragon Centre, 27 King William Street, Hamilton, ON, 7:30 PM
http://litlive.blogspot.ca/
Posted by rob mclennan at 11:01 AM