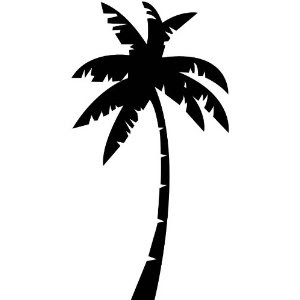 Faizal Deen Forrester is a doctoral student in the Department of English Language & Literature at Carleton University. As a contributor to the Migration and Diaspora Studies initiative at Carleton, Faizal seeks to address the ways in which the cultural production of Caribbean populations in Canada—in particular, the work of poets—encourages us to rethink existing notions of diasporic identity. Faizal has studied at Queen’s University at Kingston, Ontario, the University of the West Indies (Mona Campus), McGill University; and, most recently, received an MA in Creative Writing from the University of Windsor. As Faizal Deen, he maintains—along with his scholarly endeavours—an acclaimed poetry practice, beginning in 2000 with the publication of Land Without Chocolate, a Memoir, Guyana’s first LGBTQI poetry collection. His most recent collection, The Greatest Films, which, in part, addresses Caribbean queer Islamic identities in the post-9/11 era, was published by Mawenzi House.

To order, send cheques (add $1 for postage; outside Canada, add $2) to: rob mclennan, 2423 Alta Vista Drive, Ottawa ON K1H 7M9 or paypal at www.robmclennan.blogspot.com
Posted by rob mclennan at 10:02 AM