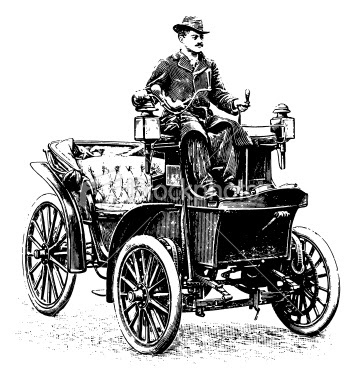 Alejandro Butros was kind enough to interview above/ground chapbook authors Gary Barwin, Marthe Reed, Marcus McCann and Monty Reid recently for the sake of an article he was working on for Apartment613 on the 20th anniversary of above/ground press.

Since the original article by Butros could only include short excerpts from each of them, Gary Barwin was good enough to post his full responses over at his blog. Subsequently, Marthe Reed did the same, as did Marcus McCann. For the sake of completion, I include Monty Reid's responses as well to get a sense of the full range of materials. Thanks all for your generous work and words!

Monty Reid's responses are below:


1. What does the work of above/ground press mean to you?

I don't have an anecdote, just one piece of advice: be careful with offers to help move the above/ground library or any of rob's books - there are lots of books, and lots of stairs.

3. When did you first hear bout a/g press? How has it evolved, if at all, since your first interaction?

I had heard of above/ground before I moved to Ottawa in 1999, but don't know if I'd actually seen any of its work.  I may have first heard of it from the Contributor's Notes in other magazines.  One of the charms of the press is that it hasn't evolved much, at least not in the time I've known it.  It's well-adapted to its niche and there's little pressure for it to change, it survives and meets the needs of its environment.  In fact, if it were to change, it would be another press, which rob has already started.

4. Poets are often overlooked by the press and publishers. Given that this article will be written for an audience that is comprised mostly of non-writers, can you please explain how critical a publisher like a/g press is.

small independent publishers like above/ground are crucial in the literary community.  They give an opportunity for new writers to make an appearance, and for more-established writers to try out work that might be outside their routine.  It creates hope, and at least a small audience, for writers, and it offers a model for other potential publishers.  I think the abundance of micropresses in Ottawa owes a great deal to the consistent presence of above/ground.

5. As an Ottawa poet, what is your view of your fellow poets in the NCR?

the community of writers in Ottawa is varied, of course, but at the moment it's particularly lively and supportive.  It's  a great pleasure to be working alongside people like Stephen Brockwell, Sandra Ridley, Michael Dennis, jw curry, Christine McNair, Dave O'Meara, Mike Blouin, Pearl Pirie and so many others.  While there is an excellent support network within this community, I think Ottawa poets have a particularly hard time getting broader attention because of the overwhelming dominance of nearby Toronto in what is a very small market, and the general perception across the country of Ottawa as a government town and little else.  In part, it's this very difficulty in reaching a wider audience that makes the Ottawa scene so rich and drives it diy ethos.