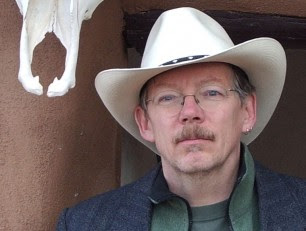 
In my capacity as Writer-In-Residence at Queen's University this fall, I have been meeting some terrific poets, both students at the University, & younger members of Kingston's large writing community.

To encourage these poets, and to share their poems in a wider, brighter form -- above/ground press & I offer these brief numbered POEM fliers, a small autumn series to unfold...


Sadiqa de Meijer’s poetry has appeared in a number of journals, as well as in the Best Canadian Poetry in English series and in the anthology Villanelles. Her poem “Great Aunt Unmarried” won the 2012 CBC Poetry Prize.

Kirsteen MacLeod is a yoga teacher in Kingston, Ont., where she stays mostly unconfined.

Copies will be available (as supplies last) directly from the authors, or from Phil Hall at Queen's University.

Check out here for 2013 subscription information.
Posted by rob mclennan at 1:09 PM