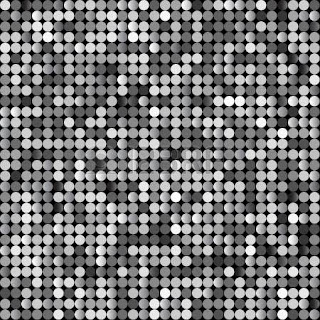 
see her poem MALORUM SANATIO over at LitHub here (included in the chapbook, but not reproduced here for the sake of line-length)

Alice Notley was born in Bisbee, Arizona in 1945 and grew up in Needles, California in the Mojave Desert.  She was educated in the Needles public schools, Barnard College, and The Writers Workshop, University of Iowa.  She has lived most extensively in Needles, in New York, and since 1992 in Paris, France.  She is the author of numerous books of poetry, and of essays and talks on poetry, and has edited and co-edited books by Ted Berrigan and Douglas Oliver.  She edited the magazine CHICAGO in the 70s and co-edited with Oliver the magazines SCARLET and Gare du Nord in the 90s.  She is the recipient of various prizes and awards,  including the Los Angeles Times Book Award (for Mysteries of Small Houses, which was also a finalist for the Pulitzer Prize), the Griffin Prize (for Disobedience), the Academy of American Poets’ Lenore Marshall Prize (for Grave of Light, Selected Poems 1970-2005), and the  Poetry Foundation’s Ruth Lilly Prize, a lifetime achievement award.  She is also a collagiste and cover artist.  above all she is a full-time poet, at this point an internationalist and haunter of Paris, remaining an American, an ex-New-Yorker, and a desert denizen.  Her most recent book is Certain Magical Acts, from Penguin.

[Alice Notley performs in Ottawa as part of the opening night of the 8th annual VERSeFest on Tuesday, March 20; she will also be delivering the 2017-18 Munro Beattie Lecture, “Remember Before You Were Born,” at Carleton University on Wednesday, March 21]