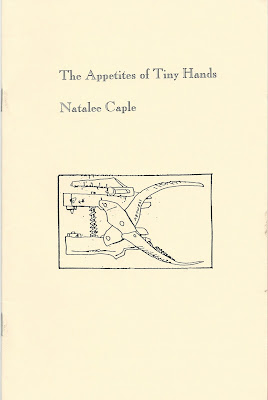 above/ground press has donated a whole MOUND of chapbooks to the filling Station magazine fundraiser! [there have been a number of fundraisers lately; did you see this one for Canthius?] Check the link here to bid on this magnificent collection (some of which are extremely rare), or even here for other items in their fabulous auction! The nineteen titles included in the above/ground press package are by Calgary poets, both former and current, produced by above/ground press over the past two decades. Most of these items are still available through the press, but a couple of them only through the recent "backlist/rarities" list.

MY CITY IS ANCIENT AND FAMOUS
Julia Williams
2004

A, You're Adorable
George Bowering as "Ellen Field"
2004

The writing that should enter into conversation
Natalie Simpson
2005

Further to Our Conversation
Robert Kroetsch
2011