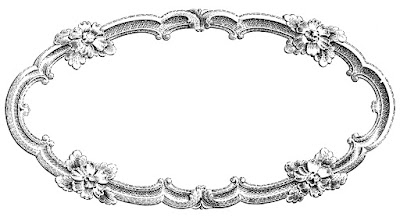 
Sprawled in tights
On floorboards in a tiny

Square of time drafted between
Rehearsals near the end

Of the war, the page
After page he browses so

Distracting from start
To finish, the spine

Of his book broken
His shoulders exhausted

Foreshortened by the score
He has all morning bent

His essence to, the music’s dark
Harmonies without

Remorse forcing his world in
To step with its own, as

No longer lithe, he removes
Himself, gives in, pas

À pas, to oblivion
Reading himself beyond

Men yet to return and others
He loves who never shall

The precise squares
Of time he borrows

So necessary
So seldom spared.

John Barton has published eleven collections of poetry, including West of Darkness: Emily Carr, a Self-Portrait; Designs from the Interior; Hypothesis; Hymn; For the Boy with the Eyes of the Virgin: Selected Poems; and Polari. He has also published six previous chapbooks. Coeditor of Seminal: The Anthology of Canada’s Gay-Male Poets, he has won three Archibald Lampman Awards, an Ottawa Book Award, a CBC Literary Award, and a National Magazine Award. Since 1980, his poems have appeared in anthologies, magazines, and newspapers across Canada and in Australia, China, India, Romania, Singapore, the United Kingdom, and the United States. From 1985 to 2003, he worked as a librarian, a production manager, a publications coordinator, and an editor for five national museums in Ottawa, where he also edited Vernissage: The Magazine of the National Gallery of Canada for two years and co-edited Arc Poetry Magazine for thirteen years. He has taught or given workshops at the Banff Centre, Sage Hill Writing Experience, Tree, the New Brunswick Writers Federation, and the University of Victoria. He has been writer in residence at the Saskatoon Public Library, the University of New Brunswick, and Memorial. He makes his home in Victoria where, since 2004, he has edited The Malahat Review.

This is his third chapbook with above/ground press, after DESTINATIONS, LEAVING THE MAP (1995) and Oxygen (1999).