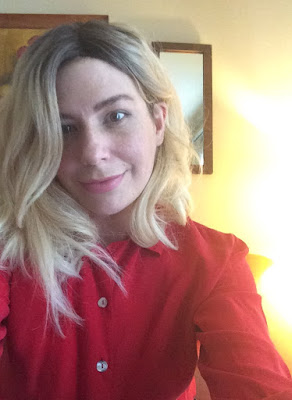 Anne Boyer is a poet and essayist whose 2015 book, Garments Against Women (Ahsahta Press), was described in the New York Times as "a sad, beautiful, passionate book that registers the political economy of literature and of life itself." She lives in Kansas City.
http://versefest.ca/year/2016/poet/?id=134

Ben Ladouceur received the Earle Birney Poetry Prize in 2013. His poems have been featured in The Walrus, North American Review, Best Canadian Poetry, and other magazines and anthologies. His debut collection Otter came out through Coach House Books in 2015. He'll be completing a residency at the Al Purdy A-Frame in the autumn of 2016. He lives in Ottawa.
http://versefest.ca/year/2016/poet/?id=97