new from above/ground press: THE STREAM and other poems, by Dennis Tourbin 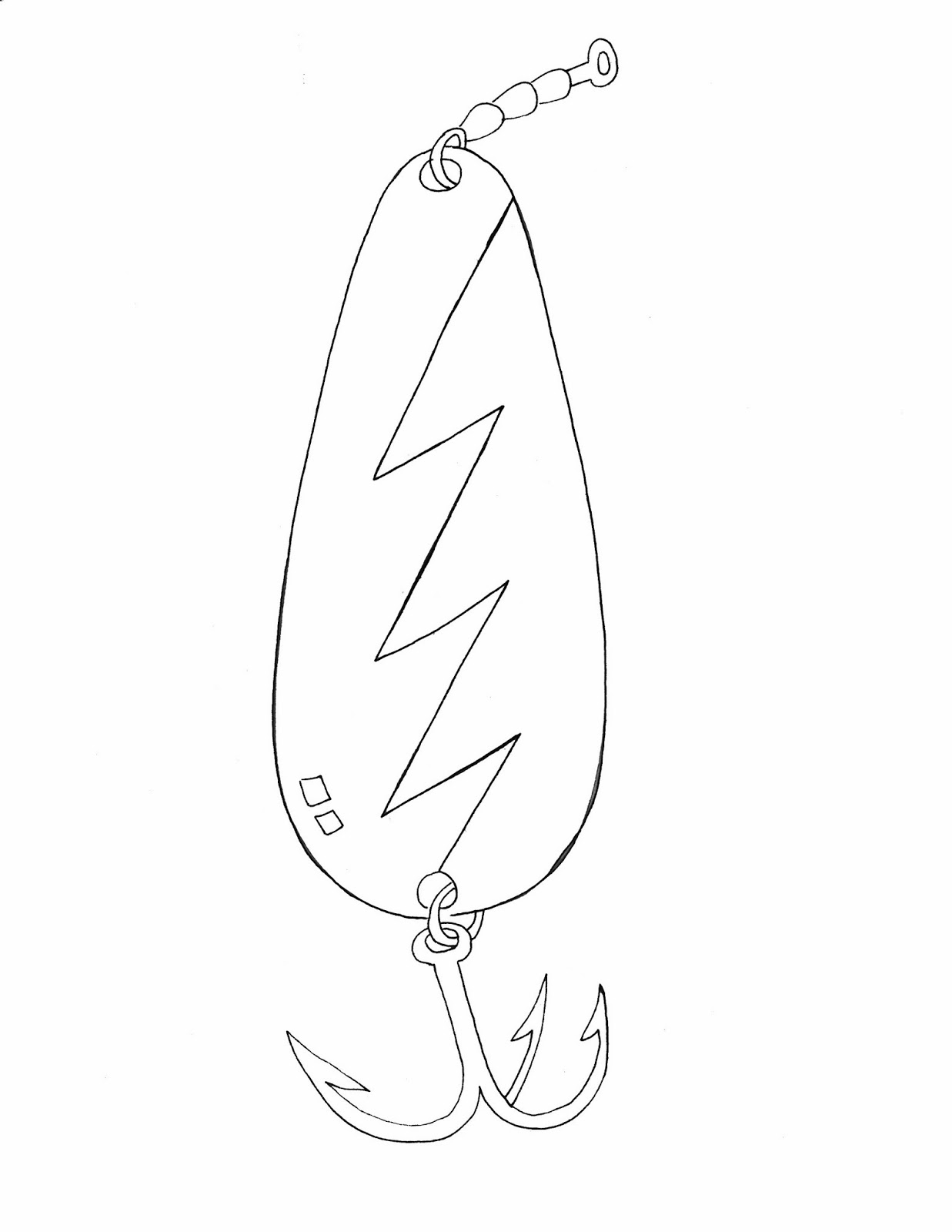 THE STREAM and other poems
Dennis Tourbin
$4

We fish in a stream
near Millbrook,
for brown trout.
The stream ambles through
a beautiful countryside,
twisting and turning,
creating pools and holes
and wonderful homes
for fish...

And every year
the stream changes.
A tree falls in a forest;
it makes a great sound,
it splashes in the water
of the stream,
it alters the current,
changes the way
the water flows,
the way a fish,
a brown trout,
receives its food,
defends its territory.

Born in St. Catharines, May 8, 1946, and the eldest of five siblings, Dennis Tourbin grew up in Port Dalhousie, lived in Toronto, Peterborough, Paris (France), and in Ottawa, where he died of a stroke, aged 51. Poet, painter, performance and video artist, novelist, magazine publisher, artist-rights activist, and angler, Dennis Tourbin was a key part of the development of the lively regional art scene since the seventies.

A drummer in a rock-and-roll band with a growing reputation in Ontario in the sixties, Dennis Tourbin began publishing poems and stories in 20 Cents magazine in 1969. Ten books of poetry and fiction were published during his life. To name a few: The Port Dalhousie Stories (Coach House Books, 1987), the coming to age autobiographical story of a young boy; the poetry books, In Hitler’s Window (The Tellem Press, 1991), and Thinking of America (above/ground press, 1995); The Complete TV Angler (vol. 1 and 2, Penumbra Press, 1995, 1996), the reproduction of his hand-written fishing journal.

Dennis Tourbin painted words in vivid colours and referred to his paintings as visual poetry. He explored the area between painting and literature and moved the word beyond the printed page. He also had developed a multi-media form, which he called a painted play. He created five painted plays: The Writing of Painting of Martha, commissioned and performed at the Theatre Passe Muraille, Toronto, 1976; FLC/CBC on the 1970 October Crisis, also performed at Theatre Passe Muraille in 1981, to name a few.

Dennis Tourbin was best known for his work on the 1970 October Crisis, which is a subject that inspired him throughout his life. In 1982, Dennis Tourbin was awarded the Canada Council studio in Paris, where he met his wife Nadia Laham, and which had a major influence on the development of his collage-like art works.  His works can be found in the National Gallery of Canada, the Canada Council Art Bank, the National Archives of Canada, and in private and public collections throughout Canada.

This is Tourbin’s second above/ground press chapbook, after Thinking of America (1995).

[THE STREAM and other poems launches as part of a poetry reading at Carleton University Art Gallery, 7pm on March 10, 2014 by Michael Dennis, Catherine Jenkins and rob mclennan. A limited number of copies of the chapbook will be available free at the door.]