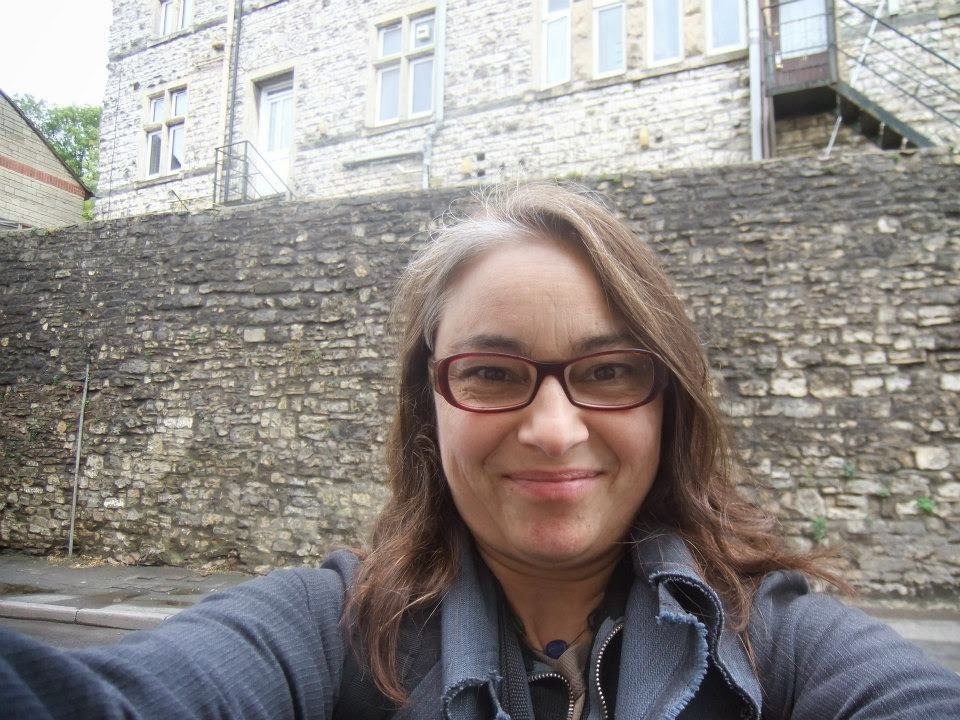 Marilyn Irwin (Ottawa ON)
and Margaret Christakos (Toronto ON)

The winner of Arc Poetry Magazine’s 2013 Diana Brebner Prize, Marilyn Irwin’s work has been published by above/ground press, Arc, Bywords, and New American Writing. A graduate of Algonquin College’s Creative Writing program, she has three chapbooks: for when you pick daisies (2010), flicker (2012), and little nothings (2012).

Margaret Christakos [pictured] is an accomplished Canadian poet and fiction writer who has published nine collections of poetry and a novel. Her most recent collections are Multitudes, from Coach House Books in Fall 2013, and Welling, Your Scrivener Press (2010, a Globe 100 Book). Previous books include What Stirs (2008) and Sooner (2005), from Coach House, both nominated for the Pat Lowther Memorial Award; Excessive Love Prostheses, winner of the ReLit Award (Coach House, 2002); and Charisma, a novel from Pedlar in 2000, shortlisted for the Ontario Trillium Book Award. She has also been the recipient of the Bliss Carman Award for Poetry. Christakos is anthologized in Prismatic Publics: Innovative Canadian Women’s Poetry and Poetics (Coach House, 2009), White Ink: Poems on Mothers and Motherhood (Demeter Press, 2007), Plural Desires: Writing Bisexual Women’s Realities (Sister Vision, 1995) and ditch: the anthology (online at www.ditchpoetry.com/anthology.htm). Her chapbooks include My Girlish Feast (Belladonna, 2007), Retreat Diary (Book Thug, 2007), Adult Video (Nomados, 2008) and Something Inside Me (in case of emergency press, 2008). She was CC Writer in Residence at the University of Windsor in 2004-05 and has delivered poetry seminars, workshops and readings across Canada and in the U.S. as a visiting poet and speaker since 1989. She has received significant arts grant support from provincial and federal arts councils, and, in 2012, she was the recipient of a major Chalmers Arts Fellowship. Born and raised in Sudbury, she lives in Toronto.
Posted by rob mclennan at 10:19 AM