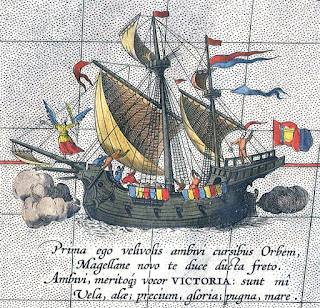 Deanna Young’s second book of poems, Drunkard’s Path, was published by Gaspeareau Press in 2001. Her writing has appeared in numerous journals including The Malahat Review and Arc and been aired on CBC radio. She's currently completing her third manuscript, Knowledge from a Previous Life. Born in Lucan, Ontario, she now lives in Ottawa.

She will be launching the chapbook Mediterraneo (above/ground press), a collection of three short poems.

Michael Blouin is a novelist and a poet. He has two books of poetry with Pedlar Press (I’m not going to lie to you 2007, Lampman-Scott Award Finalist) and Wore Down Trust (2011), a novel with Coach House Books (Chase and Haven 2008, ReLit Award Winner and Amazon First Novel Finalist) and a chapbook with Apt. 9 Press. He is represented by Westwood Creative Artists and his online home is www.michaelblouin.org

He will be launching the chapbook let lie/ (above/ground press), an excerpt of a collaboration with Elizabeth Rainer.

Robin K. Macdonald is a poet, creative non-fiction writer and restorative justice practitioner. She has recently returned from Writing with Style at the Banff Centre. Since then, she's been exploring short-stories as a shape to express her adventures in northern Manitoba, where she lived for most of her adult life. Robin now lives in the Gatineau Hills. She has poetry in the most recent issue of ottawater.
Posted by rob mclennan at 2:07 PM