new from above/ground press: How the alphabet was made, [an instructional], by rob mclennan 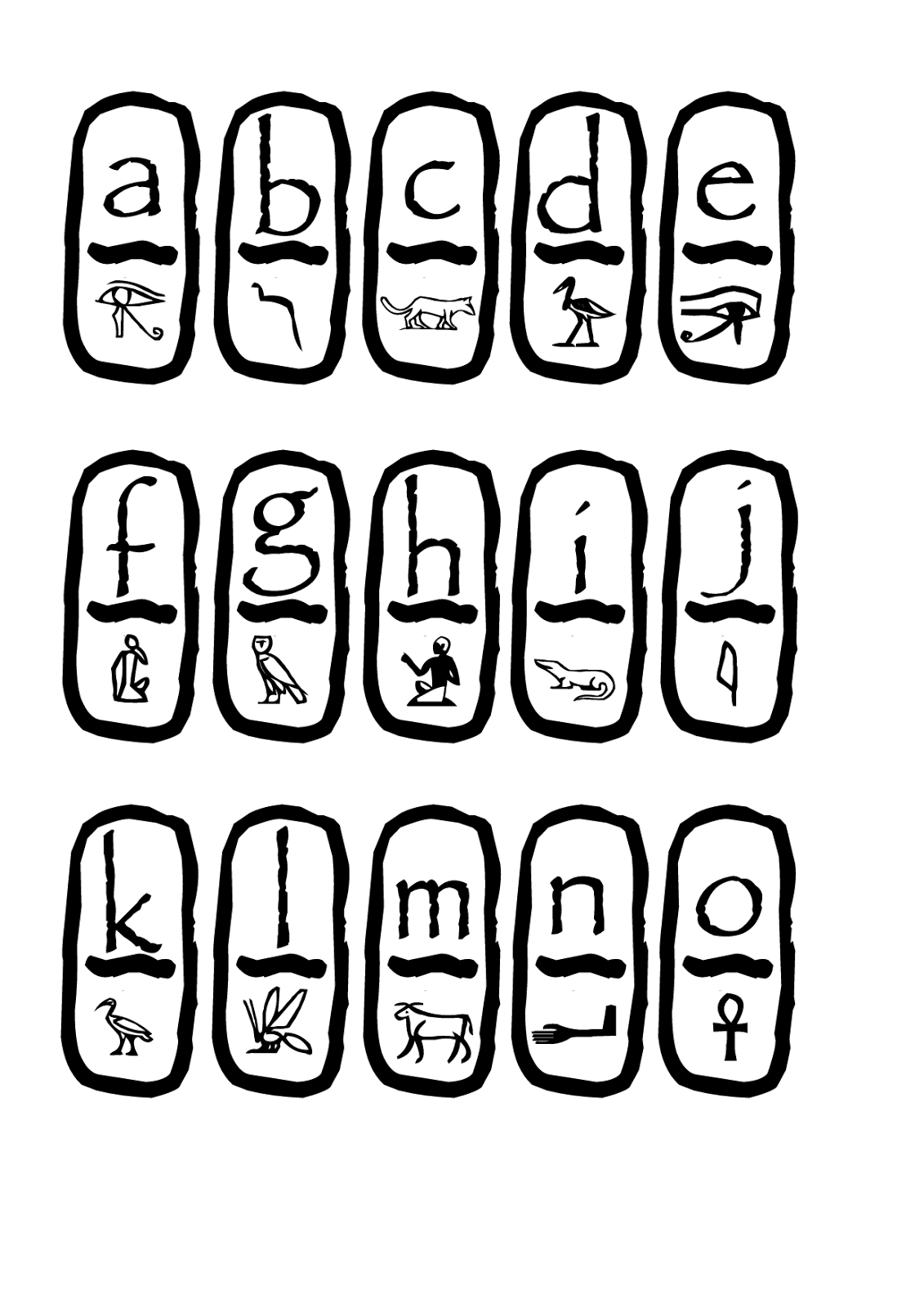 How the alphabet was made,
[an instructional]
rob mclennan
$4

Shocked, an appetite. A wispy mess of hair to cusp,
be master of. None,
(apparent lack, the eldest people

,  Calcutta of key-strokes. Facts, unmentioned. Underneath
those tricky eyes,

bull by the horns, she said,

sustaining evidence)
We, who are wondrously large
present no difficulty                to an empty room.

Creation: made of facets, facts,
an almanac, hill country, genitals,

what you would wonder: we
were not an end.

Let me tell you more about her,
about whom I know nothing.

Born in Ottawa, Canada’s glorious capital city, rob mclennan currently lives in Ottawa. The author of more than twenty trade books of poetry, fiction and non-fiction, he won the John Newlove Poetry Award in 2010, and was longlisted for the CBC Poetry Prize in 2012. His most recent titles include notes and dispatches: essays (Insomniac press, 2014) and The Uncertainty Principle: stories, (Chaudiere Books, 2014), as well as the forthcoming poetry collection If suppose we are a fragment (BuschekBooks, 2014). An editor and publisher, he runs above/ground press, Chaudiere Books, The Garneau Review (ottawater.com/garneaureview), seventeen seconds: a journal of poetry and poetics (ottawater.com/seventeenseconds), Touch the Donkey (touchthedonkey.blogspot.com) and the Ottawa poetry pdf annual ottawater (ottawater.com). He spent the 2007-8 academic year in Edmonton as writer-in-residence at the University of Alberta, and regularly posts reviews, essays, interviews and other notices at robmclennan.blogspot.com

Originally published by Apostrophe Press as a handout for a reading and classroom talk (or two) at St. Jerome’s University, Waterloo ON, March 5, 2014. Thanks much to Tristanne Connolly and Claire Tacon. Produced, in part, as a handout for PHILALALIA, the three-day small press/art fair, September 25-27, 2014 in Philadelphia PA. Thanks much to Kevin Varrone for his help and support.

To order, send cheques (add $1 for postage; outside Canada, add $2) to: rob mclennan, 2423 Alta Vista Drive, Ottawa ON K1H 7M9 or paypal at www.robmclennan.blogspot.com
Posted by rob mclennan at 11:34 AM