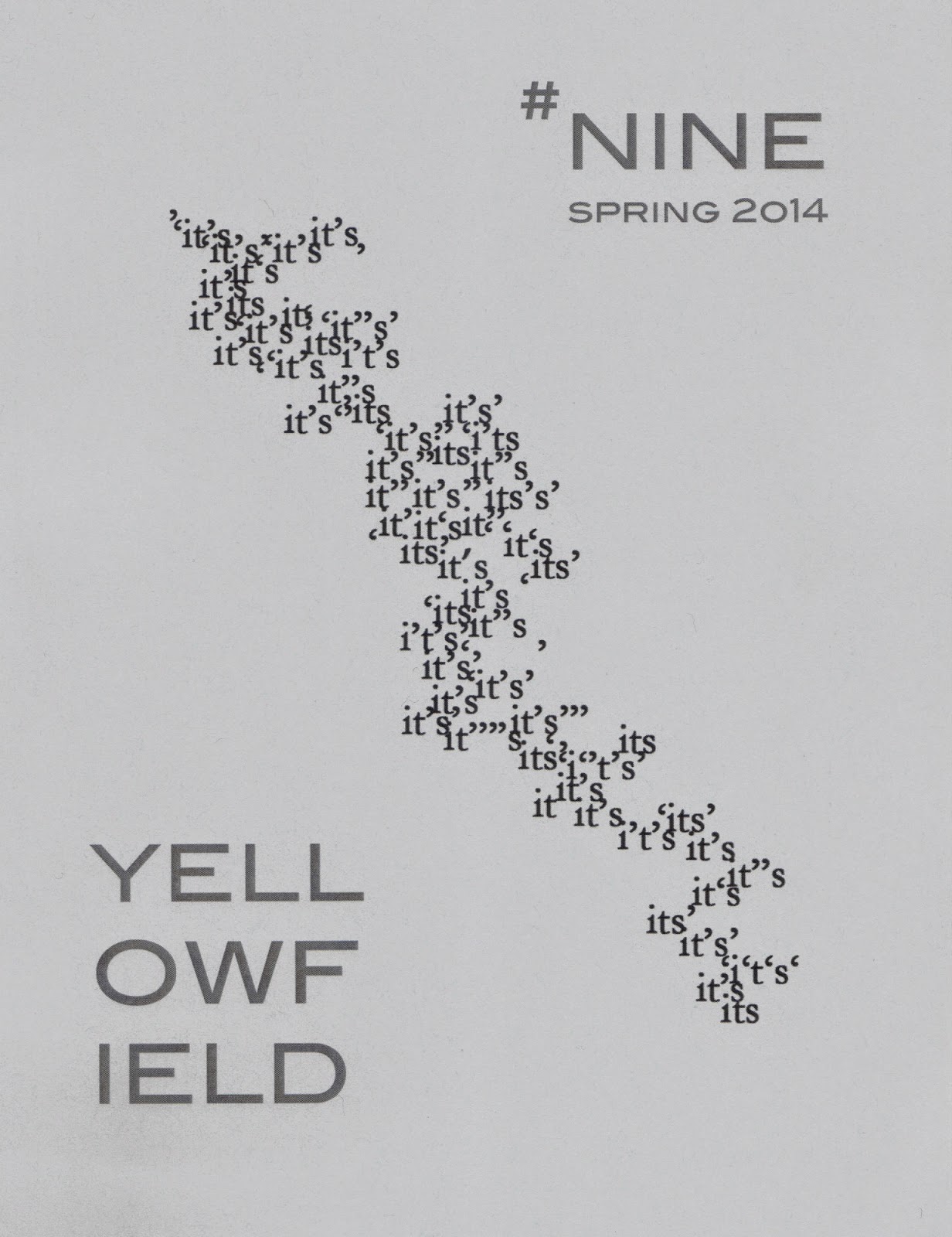 I love a small press, what it can say through its poetics—in this case, chapbooks answering the call of a contemporary lea. Consider a cache of birds, a quintet of strings; but the trope may or mayn’t be limited to birdsong, string, or color-tone…Sometimes there’s a poem in which Buffalo poet emeritus Bill Sylvester writes: “pepper linen incense lobster / lutes viols and ambergris […] what a messy party that would be!” And so we messily hear a great party of Darwinian diversity: “The formalist of formant when our lips make the vowel, it I the act of giving somewhere shape” (An Overture in the Key of F by Carrie Olivia Adams); “I did some trying to voice the regional things –accents and whatnot / I even tried to find that series of hybridized creatures, part person / part place that exist in the park” (The State of Which by Hailey Higdon); “viewing creation / / from a precisely-gauged periphery, clock ticking” (Sugar Beach by Camille Martin); “A stone made out of stone. The dream of people you can’t know. Prince Adolphus, Duke of Cambridge, Bay. We know you, myth. What lifestyle will not allow” (from Hark: a journal by rob mclennan); “Anyone can submit / a video to the Free Me Library. Can find / purchase for brilliance, can be avenged sevenfold or / touched relevantly. All that can be shelved in me” (Overheard While Hiding from the Sun: post-notebook poems by Kate Schapira); “cadence address catch dreams / pays and agree, chlorate of poems, / empathic, the old epidemic / things themselves” (Albanian Suite by Hugh Thomas).