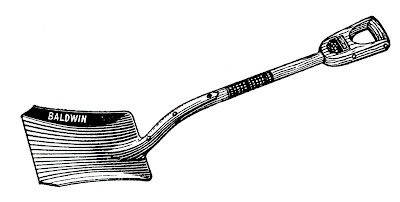 Do not ingest the pink gangster.
Put sand on the little table
and burn an apple beside your bed.
You have been unlucky with your garden,
for you there is parking.

This is his third chapbook with above/ground press, after Albanian Suite (2014) and Opening the Dictionary (2011).