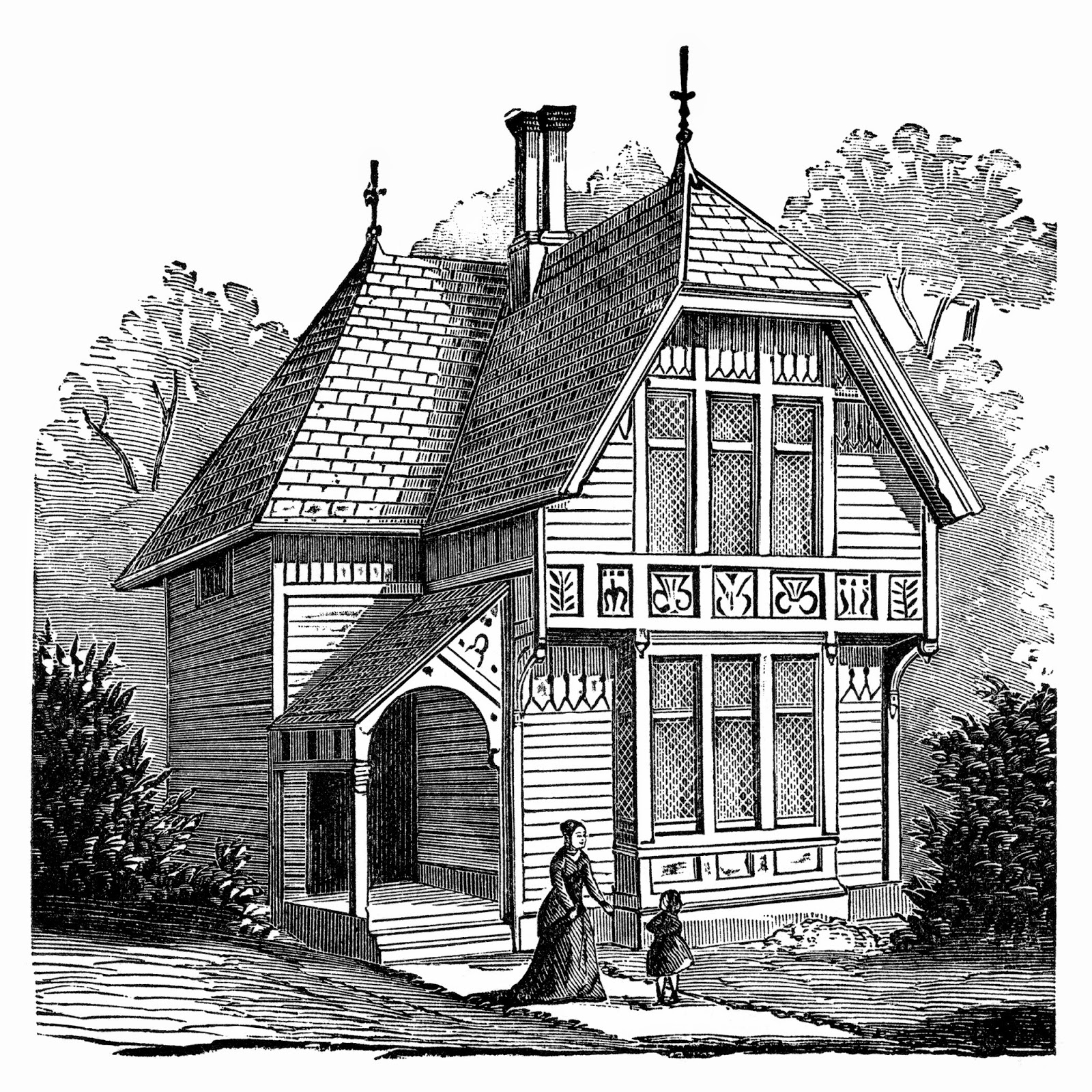 the male is usually bigger with a head proportionally smaller.
females grizzlies usually have a shorter "wheel base”

in the mating season, May and June, the males (boars) often walk
with their hind legs farther apart than normal, a bow-legged sway

a Little, Small, Wee Bear,
a Middle-sized Bear,
and a Great, Huge Bear

invaded by a cussing old trespassing vagrant woman.
before that, it was Eleanor Mure’s tale of 3 friendly bears

and an invading vixen, meaning mea vulpes, not woman.
18 years after her published 1831 tale—

about which Robert said
he’s been telling it since 1813
and his uncle told it to him,

but who can tell once the fairies have taken a tale for their uses—
the fox lost its tail and silver hair was shed to reveal a little girl.

since then the fox has a conservation status of safe but a sub-species
of bear has gone extinct. and at risk. iterations ran with sis & bro bear

and little bear friend then parents and boy bear. in 1918
Flora Annie Steel dubbed the child something that stuck: Goldilocks

a feminization of history: the baby bear became a girl too.
and that is where I entered the tale. proto-grrrl era.

Pearl Pirie’s next collection, Pet Radish, Shrunken is with BookThug, Spring 2015. Host of Literary Landscape on CKCUfm.com, she has organized Ottawa’s Tree Seed Workshops since 2009 and gives workshops and talks on poetry for various organizations. She blogs and photographs Ottawa’s rich, amazing literary scene. www.pearlpirie.com

This is Pearl Pirie’s fifth above/ground press publication and third chapbook, after vertigoheel for the dilly (2014) and oath in the boathouse (2008).

To order, send cheques (add $1 for postage; outside Canada, add $2) to: rob mclennan, 2423 Alta Vista Drive, Ottawa ON K1H 7M9 or paypal at www.robmclennan.blogspot.com
Posted by rob mclennan at 4:07 PM